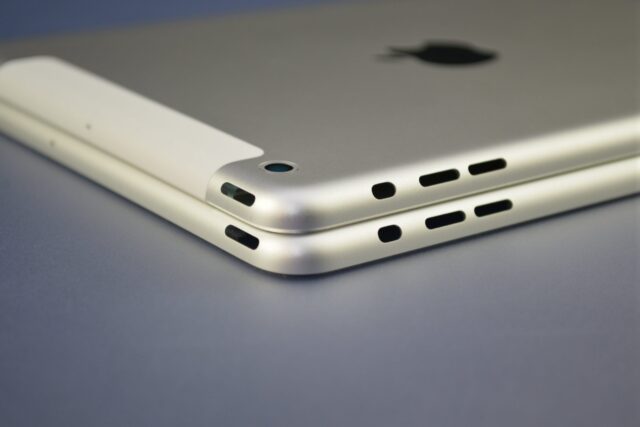 Apple usually refreshes its iPad line-up annually and reports of the new iPad Mini 5 are already pouring in. The iPhone maker is expected to announce the next-gen iPad Mini 5 this fall featuring a slew of upgrades. Most important of all being that Apple is reportedly dumping the 16GB variant for a standard 32GB variant.

This is surely going to create some excitement among fans who’ve been longing for that extra storage capacity. As there’s no denying that 16GB of storage space is quite less. Most of the storage space is consumed by the device’s software alone. Hence with bigger storage comes more games, more apps and more things that users can do with the higher storage.

The upcoming iPad Mini 5 Air is expected to get several improvements compared to its predecessor. Last year’s iPad Air literally had no upgrades. The company was on the brink of abandoning the model, primarily because of decline in sales given the recent boom of plus sized devices. Though it seems good things are in store for iPad fans as the upcoming model is said to get new features and additions.

Other notable changes expected include a slimmer chassis that will be built using the aluminum 7000 series, to give it a much more premium look and feel. The upcoming iPad Mini 5 is also expected to get the 3D Force Touch technology, Apple Pencil and an overhauled 8MP iSight rear camera and a 1.2MP camera on the front.

The Cupertino giant has also made several announcements in which they’ve made it rather clear that all their product releases in 2016 will be equipped with lighting audio port technology. Apart from the iPad Mini 5, Apple’s upcoming iPhone 7 has already witnessed its fair share of rumors. A September release date is on the cards and the company is expected to launch its flagship product alongside the iPad Mini 5.