If you are a member of Apple’s beta program, you can download the new update by navigating to Settings | General | Software Update. The iOS 10.2 beta 2 includes Apple’s TV app, which enables Apple TV owners to find information and content they needed to watch. Moreover, the TV app will help them to easily view purchased movies and TV shows. 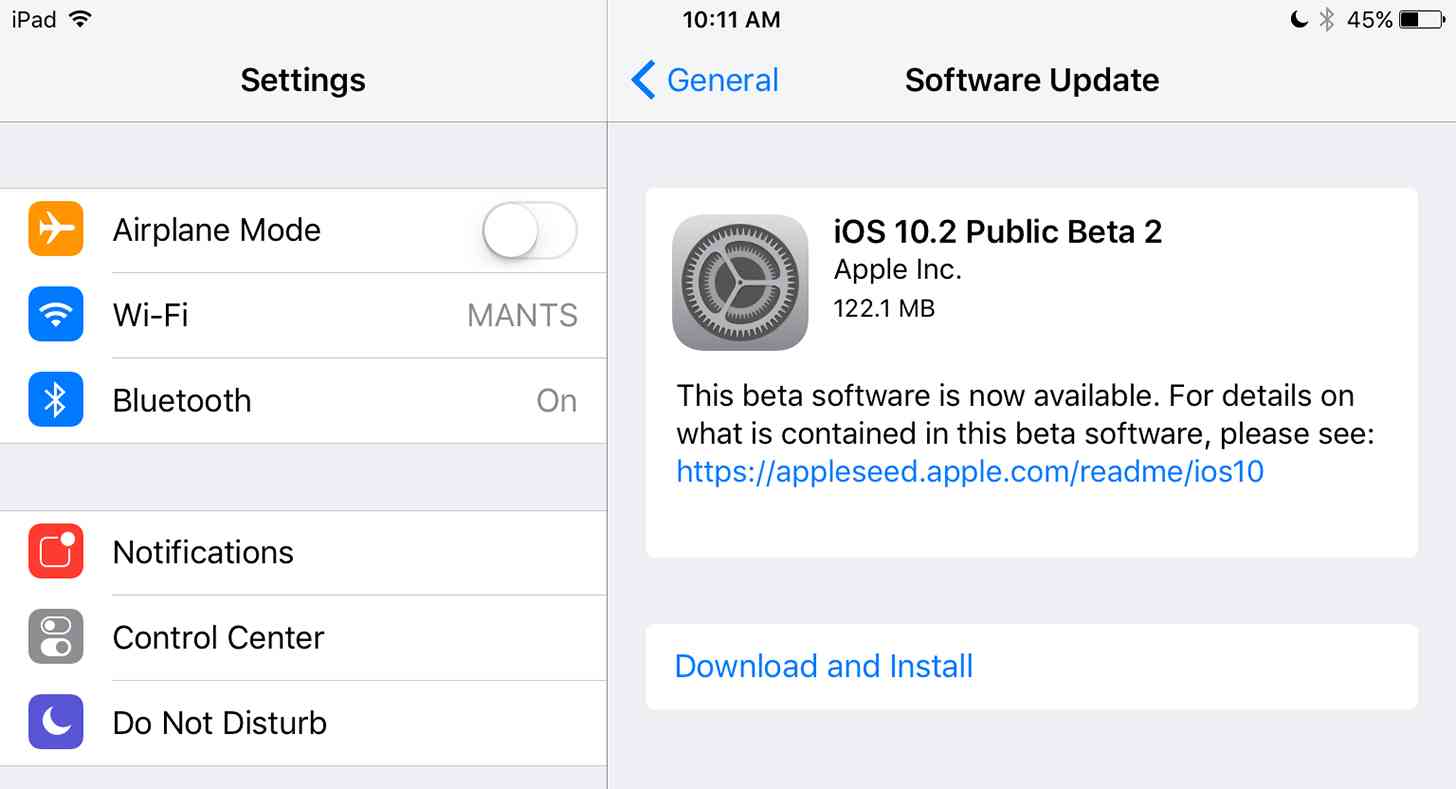 Apple showcased the new TV app during the October launch event when it launched the new series of MacBook Pro. The iOS 10.2 beta 2 also includes a new emergency SOS feature.

It will help you to alert emergency services after pressing the power button five times. Last but not the least, the Music app got a big refresh by integrating Shuffle and Repeat buttons.

You can also automatically save the Camera-specific settings. This will prevent the app from resetting to Auto when you restart the app. It is also possible to rate music with stars ranging from one to five.

Recently, the Cupertino-based giant has released the first beta build of iOS 10.2 for developers who participated in the public beta testing program. This update shipped with new emojis, wallpapers in addition to a new widget for the Videos app.