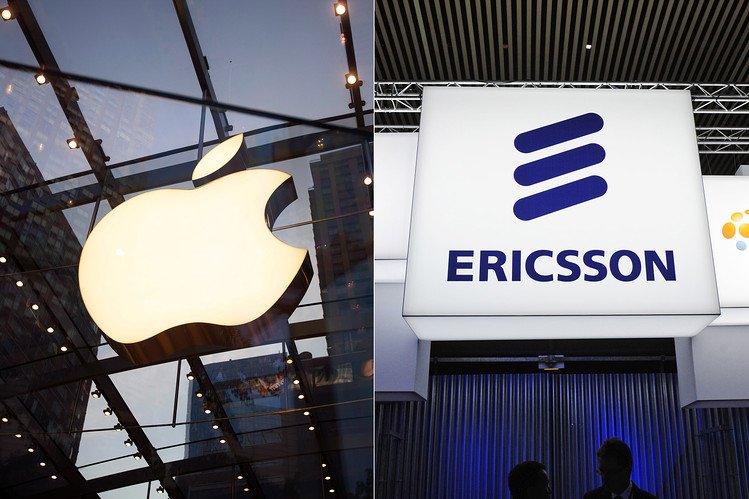 Apple Inc. is suing Ericsson over what it believes is an overcharge with regards to royalty payments on the usage of high-speed wireless technology, currently being used in iPhone and iPad. The Cupertino-based company alleges that the Swedish networking giant had initially agreed on a fair, reasonable and nondiscriminatory royalty, a stance it has since changed.

Apple through its spokeswoman has stated that it has always been more than ready to pay a reasonable price, to secure rights with regards to the high internet speed technology. Apple maintains it sought legal interpretation in court after talks with Ericsson dragged on for two years without any amicable conclusion.

Erickson on its part has stated that it had already filed a complaint with a U.S district court in Texas to ascertain whether the offer on the table was fair. The standoff emanates after an expiration of a prior licensing agreement and the two companies failing to come to an agreement. Talks on the renewal of the contract are believed to have been ongoing for the past two years. Ericsson has already stated that all of Apple’s smartphones and tablets run on its technology.

Apple’s public complaint on the matter does not disclose the amount of money that is forming the basis of the standoff. The Cupertino-based company, on the other hand, alleges that Ericsson has all along been seeking royalties for the LTE technology based on end prices of LTE devices, something it vehemently opposes.

Apple Inc. on its part maintains that royalties should only be based on the prices of chips that includes the LTE technology. The giant software and hardware maker has also stated that it has a 2008 licensing agreement that covers all that patents that Ericsson currently deems standard and essential. Apple Inc.  is pushing for the courts to assign a reasonable rate in an instance where the patents are deemed essential.