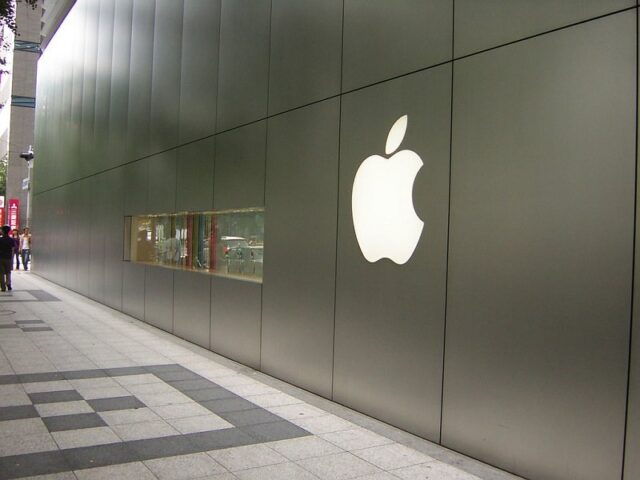 Rumor has it that Apple is getting ready to release its refreshed iPad range at an event in March 2017. According to reports from Barclays Research analysts, Apple will release three iPad models — refreshed 9.7-inch and 12.9-inch iPad Pro models, along with a 10.9-inch iPad with no bezels. Apple enthusiasts have had to wait for almost two years since the previous release of iPad variants in the third quarter of 2015, and let us hope its worth the wait this time around.

The 10.9-inch variant is rumored to have the same footprint of the previous 9.7-inch variant, but with a more sleeker design. To achieve this, Apple will most likely have to create an edge to edge bezel-free model with the “Home” button being removed altogether. Though, there have been varying reports on the actual size of the 10-inch model from 10.1-inch to  10.9-inch. That said, we do know for sure is that Apple will release an iPad in the 10-inch range and the 10.9-inch seems to be the most likely scenario.

The most astounding rumor floating around for almost a year now is Apple’s plans to scrap or alter the position of the “Home” button, which has so far been an iconic feature in all their mobile devices. We will just have to wait and see what Apple does and if they do scrap the button, what they put in its place.

The 12.9-inch variant will most likely flaunt a True Tone color display much like the 9.7-inch version, which adjusts the brightness of the screen based on the light signature of the room detected by its four-channel ambient light sensors. It will also boast the same 12-megapixel rear-facing iSight camera with True Tone flash.

The 9.7-inch model will be a low-cost alternative to the iPad mini released in 2015 with moderate updates.

All the new iPads should retain the headphone jack but will have new quad microphones to replace the previously featured dual setup.

There are also some rumors of Apple planning a new iPhone 8 which will feature an edge to edge display which may set the tone for the future of Apple devices.

For those looking for a revolutionary new line of iPads, you would have to wait till 2018. Apple is rumored to be developing a line of new iPads with OLED displays and a whole host of new features.

In other related, news, the Cupertino giant has also started selling the refurbished iPhone 6S and iPhone 6S Plus at its Apple certified online store in the U.S, which come with one-year warranty. In addition, they come unlocked, include a new battery pack along with an outer body shell.