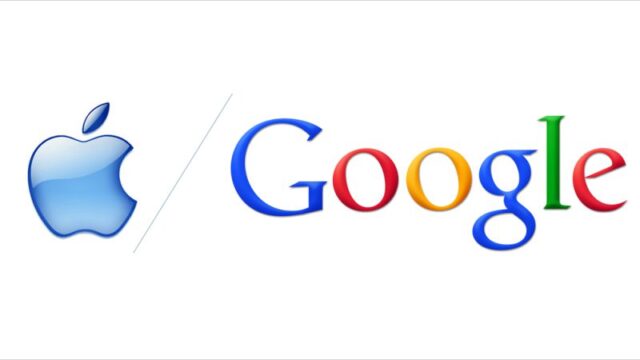 Apple generated more revenue from iPhone than Google has ever made from its flagship Android operating system ever since its launch in 2008, as per reports from credible sources. The result is based on the sales data gathered from a single quarter ended September 30, 2015. If the trend continues till the end of 2016, Apple will take over Google and attain dominance in the competitive smartphone market.

Revealing the figures before a federal court by Annette Hurst, a lawyer for the tech giant Oracle, disclosed that Android has generated $31 billion in revenue since Google acquired the mobile operating system in 2005. However, Apple made $32.2 billion in sales for the quarter ended September 30, 2015.

While disclosing the figures during the on-going tussle between Oracle and Google, Hurst revealed before the judge that Alphabet, Google’s parent company, has made $22 billion in profit out of Android so far. However, there are no confirmed reports of the period during which the company made these profits. The lawsuit is regarding the usage of its Java software in the development of Android by Google.

An Oracle spokesperson declined to comment when asked about how the figures were calculated. However, we have learned that Google has concealed the financial figures for a long time even though they top company officials know about it and is considered as a rare glimpse into Android’s financials.

To keep Google as the default search provider for iOS Safari, the lawsuit, mentions that Google paid Apple a $1 billion fee in 2014. Moreover, a confidential revenue sharing agreement has been surfaced, which states that Google gives a substantial portion of the iPhone search ad revenue to Apple.

Interestingly, the major chunk of Android revenue is generated from the Google Play Store developer revenue share or from the advertisements shown from the smartphones manufactured by Google.

As we reported previously, Google doesn’t have a manufacturing facility and outsource to companies like HTC. On the other hand, Apple’s hardware business is better positioned to give high margins.

Recently, we reported that Apple has given freedom to its distributors to fix prices of its smartphones based on the market conditions.

Significantly, Apple is having success with its premium iPhone smartphones in general. As per unconfirmed reports, Apple and Samsung make huge profits from the sale arising out of smartphones.

That being said, Apple recently reported that the App Store had provided a revenue share of $40 billion for developers with $17 million going directly to Apple.

It remains to be seen how Google and Apple will fight each other to grab the number one spot in the smartphone sales.