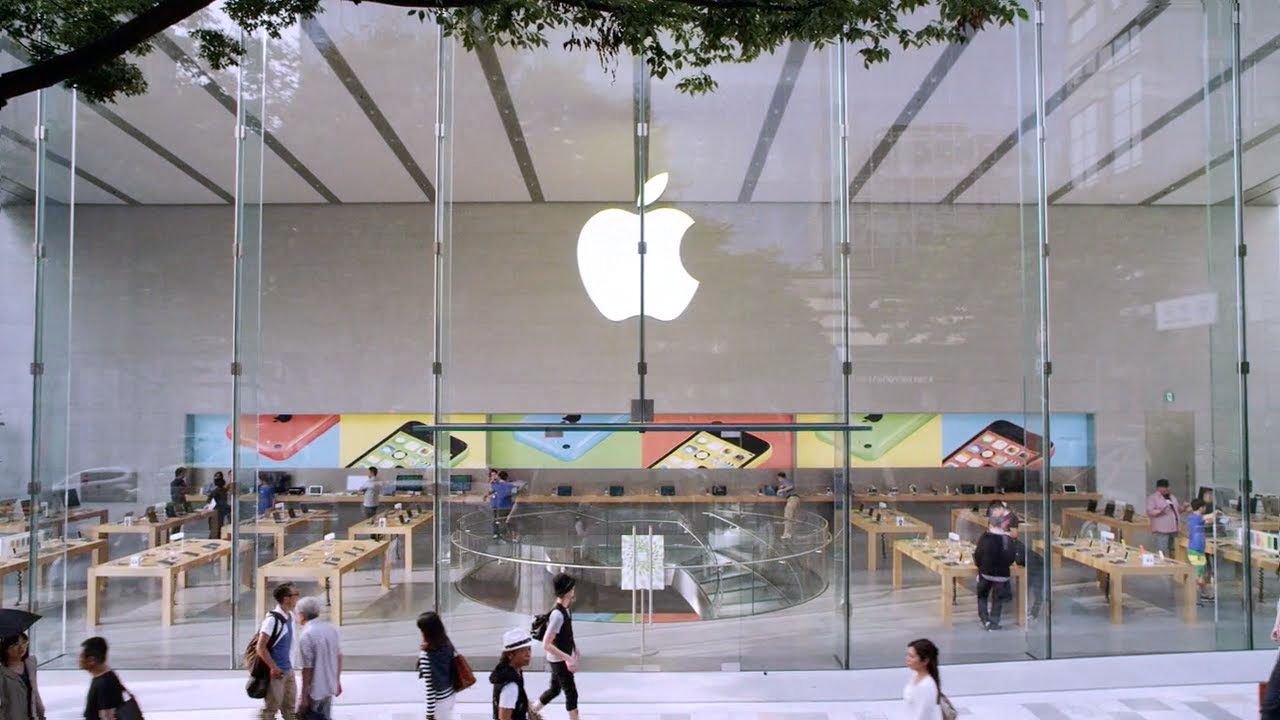 According to reports, outlets of 400-500 square feet is ready in 5 locations in Mumbai. Croma has chosen Oberoi Mall, Malad, Phoenix Mall, Juhu and Ghatkopar to launch in Mumbai and in Bangalore, the store will be at Croma in Jayanagar.

Apple Store in India will follow the same renowned theme of International Apple Store including the very popular wooden table where the users can test, experience, and buy the Apple products easily. Apple even started polishing the in-house sales staff to give them a well known Apple touch.

Earlier India Law didn’t support Apple to release any store in India because of Single Brand FDI local sourcing rule, which is why several products of Apple like iPhone, iPad, iMac, Macbook, iPod are manufactured in China.

The CEO of Infiniti Retail and Owner of Croma, Avijit Mitra said that they are very proud to open Apple Store in India, and it is a very confident and exciting start-up.

Apple sold 1.1 million more units in this financial quarter till September 2015, than in the financial quarter of October 2014. Figure itself is enough to prove that Apple has a very strong economical scope in India.