Apple expected to ship the Apple Watch by March 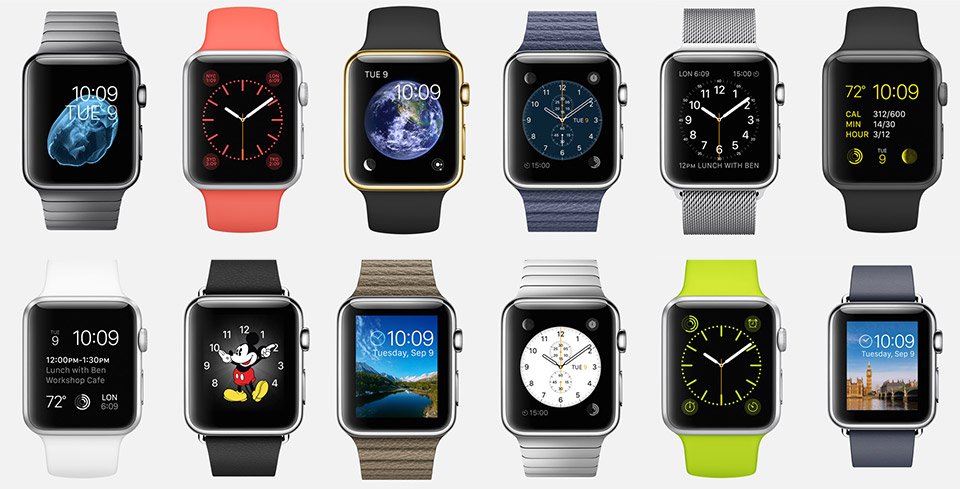 Apple is all geared up to ship the much-talked about Apple Watch, and it is expected that the smartwatch will be available in the markets latest by March-end.

Some 9to% Mac sources have reported that the iPhone maker is now in the last stages of work on the Apple Watch. They informed that the device can be expected to hit the markets by the end of March this year.

Apple had announced about the device first time in September, not revealing much information about the launch of the Apple Watch. Speculations were that the company would not ship it before the Chinese New Year. Later, the company’s retail chief, Angela Ahrendts, had announced that the company will launch the product in the market by early Spring. However, the long wait for the device is finally going to come to an end.

If rumors are to be believed, Apple is working on the final touches on the device and is currently polishing the OS. It is also believed to be conducting a final test run of its battery. With her announcement about a likely period for the release of the Apple Watch, Ahrendts had also talked about the company’s marketing plans for the device. In addition, she had also said that Apple would conduct training with its retail stores’ employees so as to teach them the functionality of the product.

As of now, it is anticipated that the company has begun planning the testing program for its employees. As part of the training, some of Apple Stores representatives in the U.S. will visit the Apple offices in Cupertino, Texas, Austin or California. There they will learn about the product during the period from February 9 to 16. These employees will then return to impart the training to fellow employees in their respective stores. The entire move is to make sure that the employees could help customers help try on the product.