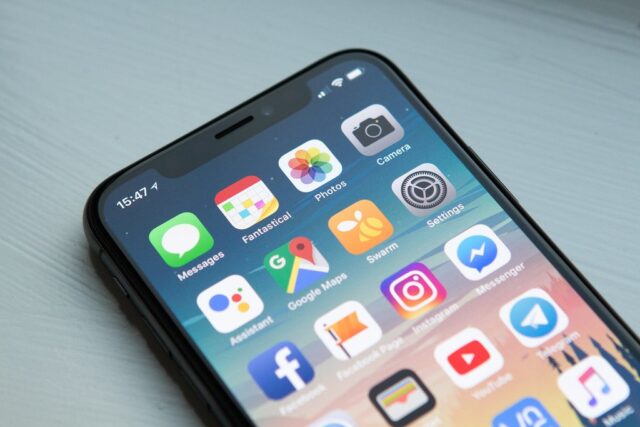 Apple plans to further increase its focus on data security in India by collecting mimimum user data and new sign-in alternatives. The iPhone-maker on Sunday launched a new initiative, dubbed as Privacy 2.0. Apple launched OOH (Out Of Home) privacy campaign in Bengaluru, Gurugram and Mumbai. The campaign was promoted through YouTube and social media platforms as well.

The core idea of the program is to inform, educate and promote users’ privacy efforts in India. Besides, the program also aims at making users feel safe about their data and privacy.

“Data collection is limited to the user’s name and email address, and Apple’s private email relay lets users receive email even if they prefer to keep their address private. Apple will not track users as they interact with your app,” the company said.

Apple’s primary focus is to collect as little data as possible from its users. Now, this is much unlike like Facebook, Amazon, and Google who have a rather different approach to collecting user data. Perhaps, one of Apples’ greatest strength is how it focuses on user privacy with its ecosystem. To recall, Apple denied Federal Authorities in the US access to an iPhone related to San Bernardino killing not very long ago.

Apple’s latest iOS 13 also comes features which have a special emphasis on users’ privacy. It introduced a new feature called ‘Sign in with Apple’ which works natively on iOS, macOS, tvOS, and watchOS, and automatically protects a user’s account with two-factor authentication.

Users are continually signed in and a re-authentication only requires Face ID or Touch ID. Compared to Facebook and Google sign-in process, Apple’s sign-in feature does not allow websites to track the user or use the sign-in for advertising purposes. The company also creates a randomly generated email IDs to ensure users’ original email details are not used for spam or any other malicious activities.