Everything Apple announced at the September 7 Special event 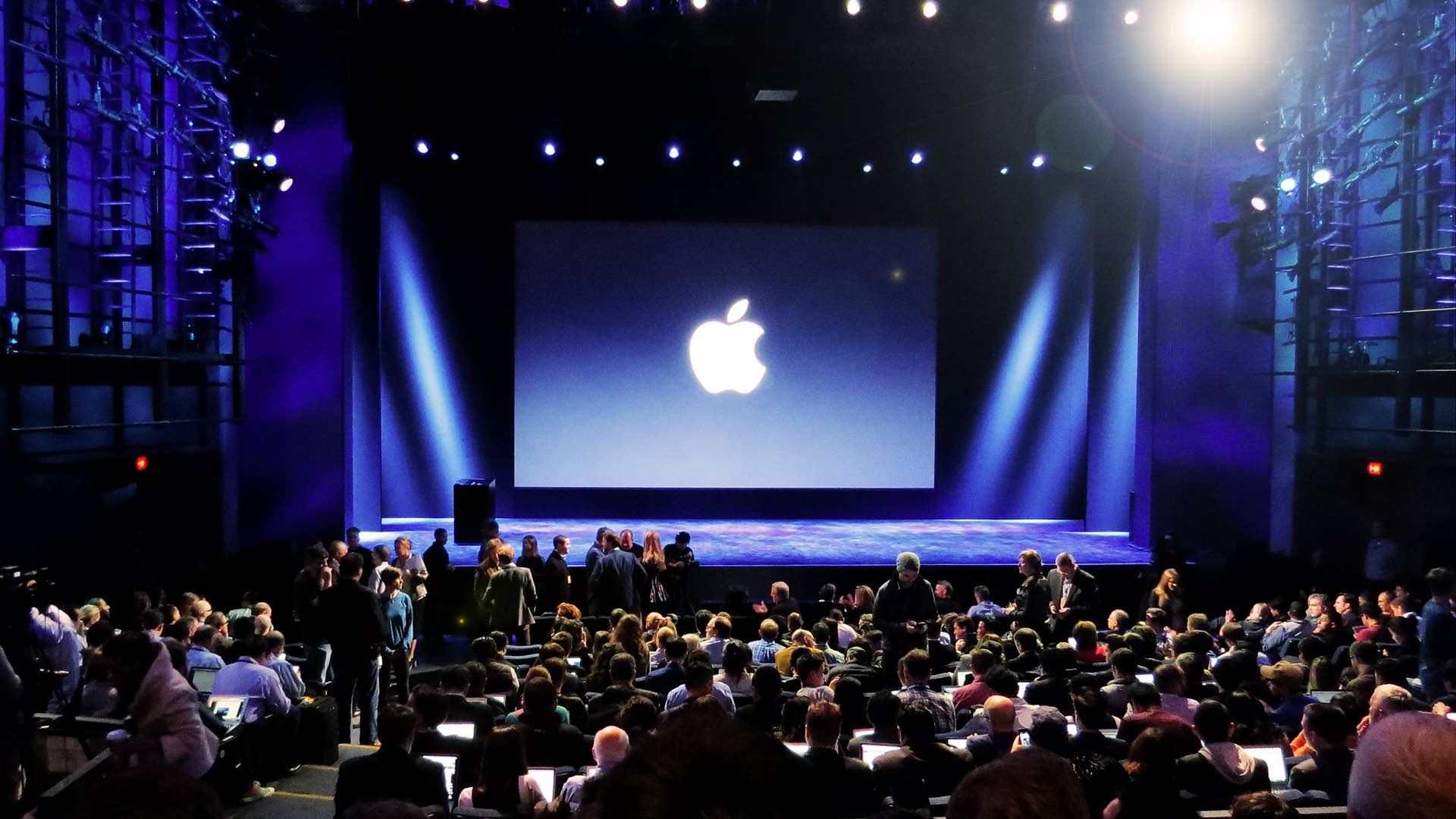 Apple unveiled iPhone 7 and iPhone 7 Plus in San Francisco on September 7. The smartphones can be pre-ordered from September 9. The company has priced the iPhone 7 at $649 for the 32GB base model. As expected, the Cupertino-based company has eliminated the 16GB storage variant. The iPhone 7 Plus will be available from $769 paired with 12MP dual camera system. In this article, we will examine the products launched by Apple at the September 7 launch event. 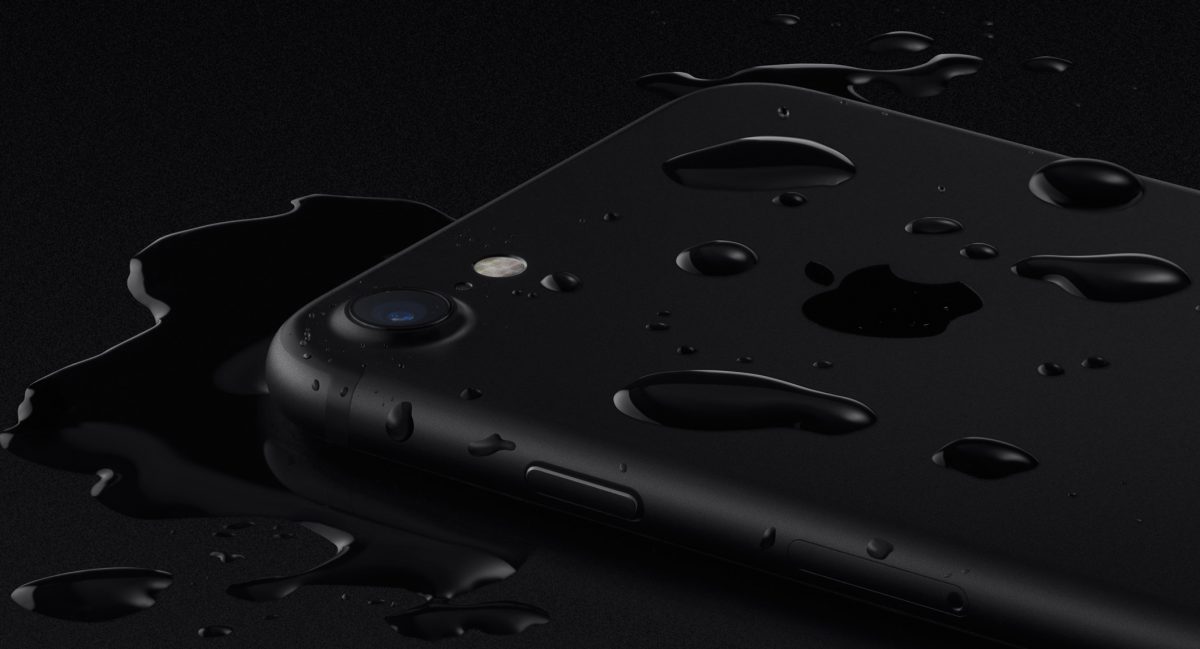 The iPhone 7 offers the same 12MP rear camera with a f/1.8 aperture as in iPhone 6s. Moreover, the iPhone 7 is equipped with a six-element lens, quad-LED true tone flash, and up to 63-megapixels panorama. It has an improved front-facing snapper with 7MP sensor with support for FHD recording. The iPhone 7 is designed in such a way to deliver up to 2 hours of long battery life. The new iPhone 7 comes with full blown iOS 10. The fingerprint sensor is embedded into the physical home button.

The iPhone 7 Plus offers a 5.5-inch FHD IPS LED display, Apple A10 Fusion 64-bit quad-core processor, 12MP wide-angle and telephoto dual cameras sensor with up to 10x zoom. The front-camera shooter is equipped with a 7MP sensor, which is same as iPhone 7. The iPhone 7 and iPhone 7 Plus are capable of delivering up to two hours longer battery life. All the other specifications are same as iPhone 7 except display and camera specifications.

The new S2 processor is capable of delivering up to 50 percent enhanced performance and 50 percent improved brightness. The new Apple Watch also features water-resistant and swim-proof capabilities. Apple also released expensive Hermes variant of Apple Watch Series 2 starting at $1149. Apple Watch Series 2 will be available for pre-order at $369 for 38mm model from September 9.

During the launch event, Apple also announced the launch of AirPods, which enables you to plug your ears for instant connectivity. You will be able to work with AirPods after a simple one-tap setup process. It is integrated with custom-designed Apple W1 chip also compatible with Siri. AirPods are priced at $159 and will be available from October end.