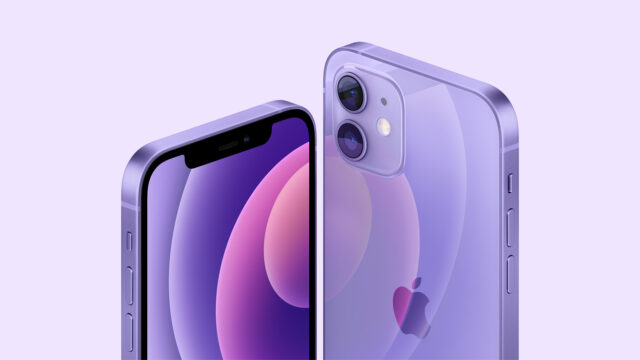 Apple is being accused of slowing down some of its older iPhone models, which includes the latest iPhone 12 as well. It is the Spain Consumer Protection Organization (OCU) that has leveled the allegations against Apple, claiming it to be a deliberate move that has led to the affected iPhone devices functioning slowly, or even damaging the set as well in some cases.

The OCU said Apple did all this with a series of updates, specifically the update versions iOS 14.5, 14.5.1, and 14.6 that did the damage. The OCU is also accusing the Cupertino giant of the said updates leading to a sudden and abnormal loss of battery life. It said the updates even led to some of the iPhone devices incurring damages as well. Mention must be made of a particular user who claimed to have experienced a huge battery drain after upgrading to iOS 14.6.

Among the iPhone models affected include as far back as the iPhone 8 and the iPhone XS to even the latest flagship offering, the iPhone 12. The OCU said they have shot off a letter to Apple seeking a dialogue with them while also explaining the issues they have objections with in detail. The letter also explained that they reserve the right to file a lawsuit in case a mutual agreement is not reached, claiming it as a move to enforce consumer rights.

Interestingly, this isn’t the first time that Apple is facing a lawsuit of this kind. Back in 2017, it confessed to having slowed down peak performance of several iPhone models – iPhone 6, iPhone 7, and iPhone SE, to be specific – on the pretext of prolonging the battery life of those devices. However, the users were not impressed with the argument leading to a lawsuit, with the court ruling against Apple. The Cupertino company eventually had to fork out $25 million as damages to be paid to the plaintiffs.

It now remains to be seen how things unfold in the present scenario.