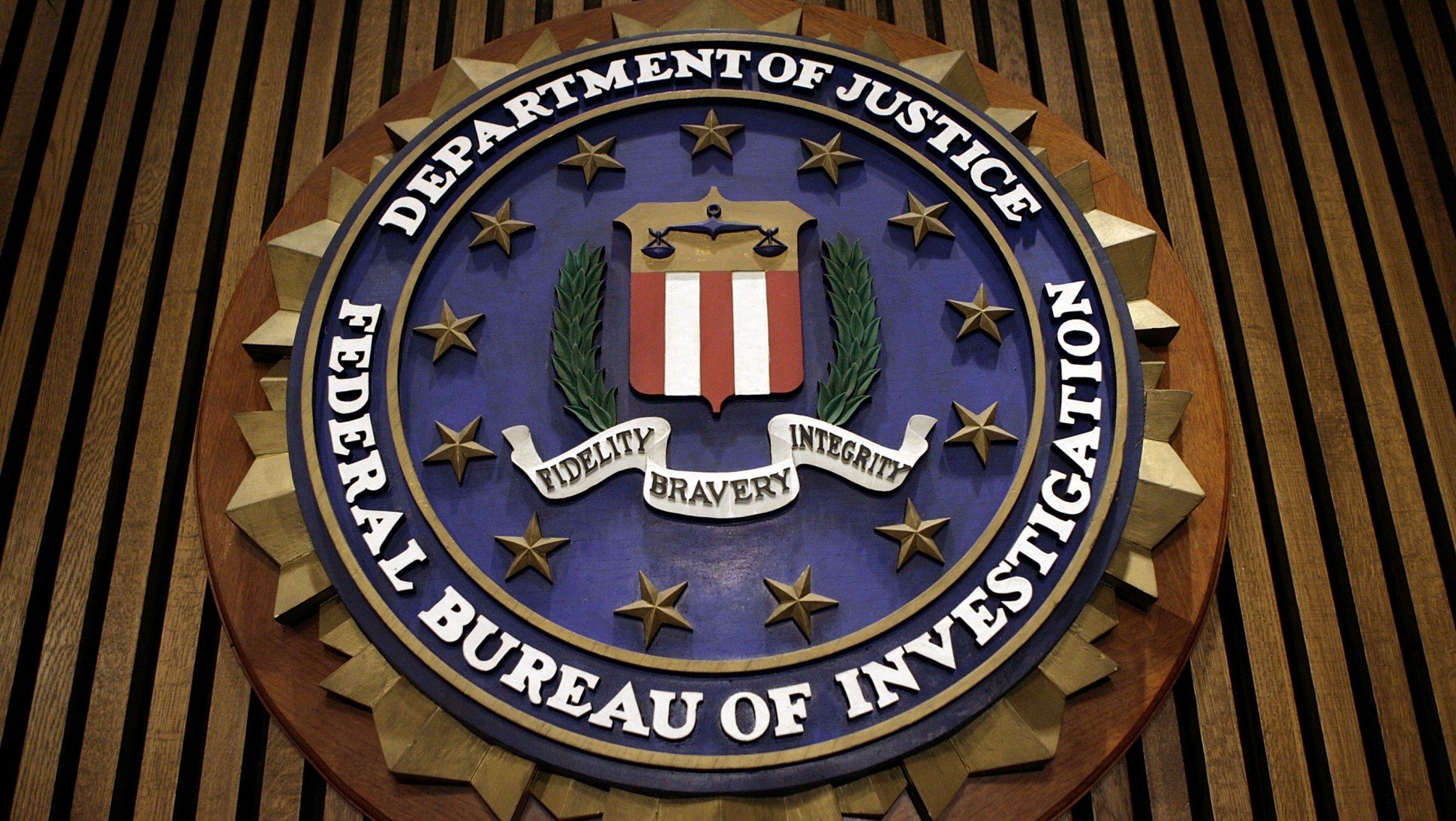 An anonymous hacker recently revealed a list of nearly 20,000 Federal Bureau of Investigation (FBI) agents and 9,000 Department of Homeland Security (DHS) officers. With the link to the access URL posted on an encrypted text-sharing website along with the password beginning with ‘#’, the database reveals names, job titles, phone numbers, email addresses, and country of each employee.

We are, however, unable to access the list, and we believe that the relevant page has been taken down by Cyptobin, where the leaked database was posted. According to experts, some of the leaked data appears to be legitimate, but they are unable to verify and confirm the authenticity of the data.

With the hashtag #FreePalestine on the tweet, the hacker who is believed to be from Palestine told a tech based portal that he had downloaded 200GB of data out of the total 1TB allotted to him. Hence, it is evident that he might be having more data inside his computer. Probably, the hacker is planning to release leaked information in a phased manner.

By compromising US Department of Justice (DoJ) email account, the hacker gained access to the Intranet system and downloaded database of FBI officers, DHS employees and an undisclosed number of DoJ staffers. Moreover, the hacker also claimed to be in possession of some military emails and credit card numbers belonging to federal employees, but we are unable to verify the veracity of his/her allegations.

Previously in October 2015, a teenage hacker who was identified by the nickname “Cracka” compromised several top government employees, including the CIA director John Brennan, the US spy chief James Clapper, the FBI Deputy Director Mark Giuliano, and others.

With over 21.5 Million government employees are in the database of the US Office of Personnel Management (OPM), the industry experts feel that these kinds of hacks pose a serious threat to confidential data.

However, when a team of experts scrutinized the list, it was found that the DHS list was out-dated with information about retired employees.