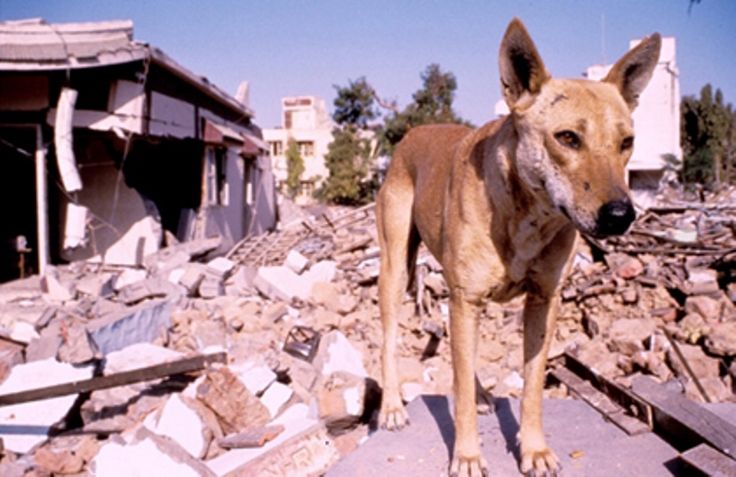 Scientists have confirmed that birds are able to perceive earthquake about three weeks before it happens. In a document published Physics and Chemistry of the Earth, researchers led by Dr Rachek Grant of Anglia Ruskin University reported abnormal behavior of birds just before the earthquake hit the Contamana region of Peru in 2011. The findings could help with future prediction of natural disasters to help mitigate potential damages.

In the mountainous Yanachaga National Park in Peru, cameras that are sensitive to motion triggers captured footage of bird movements in the region. The cameras are known to sight a certain number of birds on any normal situation.

However, some 23 days just before the earthquake struck Contamana, an unusual movement of birds was captured on the camera. The number of bird sighting was high in the three weeks that led the fateful earthquake day.

The ability of animals, and birds in this particular case, to perceive coming disasters well in advance is far beyond the ability of humans. However, humans can learn from the animal behaviors to take note of upcoming natural tragedies such as earthquake.

According to the researchers, the possible reason animals are able to know about upcoming nature disasters can be attributed to their great sensitivity to the so-called positive ions. These particles are released to the air as surface rocks get stressed in the lead up to an earthquake.

The ability of the birds to acutely perceive the environment provides a great opportunity towards early detection of natural disasters. Previous research projects have also shown that animals are good at detecting upcoming natural events. In China and Japan, for instance, scientists found out that lab rats had a harder time sleeping just before an earthquake.