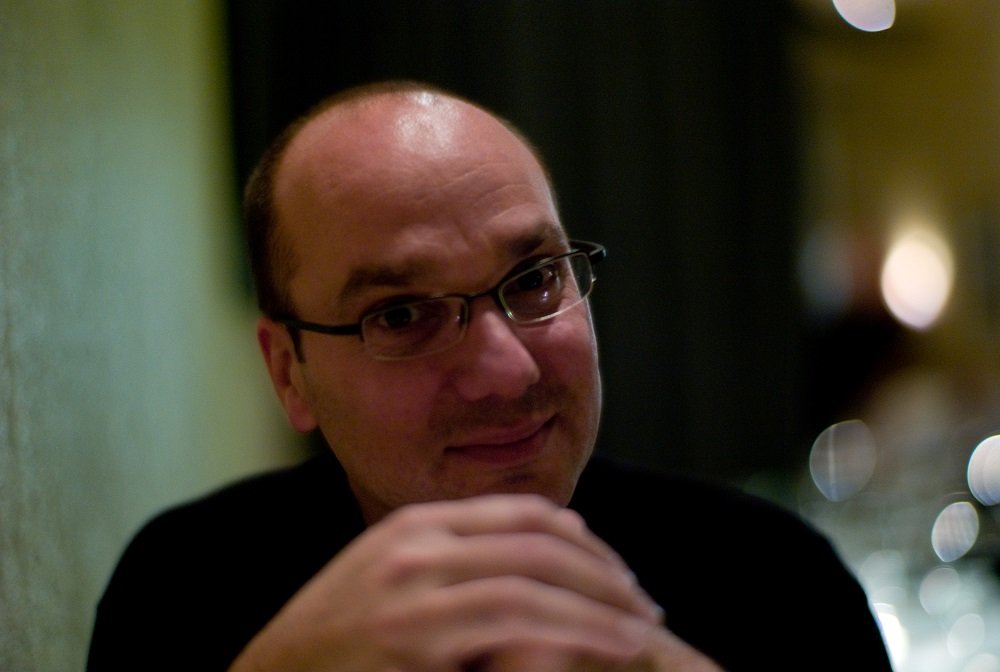 Andy Rubin’s new-found company, Essential, is facing an intellectual property legal suit filed against it by the US mobile accessory maker Spigen over the use of the term Essential. With this, Rubin’s ambitious plans to take on the big guns in the mobile segment with its new PH-1 smartphone seems to have run into rough weather for now.

The above seemed inevitable as Rubin is reported to have twice attempted to trademark the term Essential to describe his company. However, according to what Spigen’s lawyers claimed, the US Patent and Trademark Office turned down the requests each time citing the Spigen owned brand already has the trademark on the term.

The Patent and Trademark Office had also specifically stated the reason for not granting Rubin the trademark is to avoid confusion among buyers, Android Police claimed in its report. The Spigen brand Essential currently sells a host of products that range from accessories, Bluetooth headsets, chargers and mobile cases but not mobile phones.

Spigen sources stated they have issued a ‘cease and desist letter’ to Rubin to prevent them from using the term anymore with immediate effect. The Android founder will have time until July 15 to offer an explanation. It has been this past August that Spigen had registered the trademark.

Spigen also justified its move against Rubin’s company saying they wish to save buyers the confusion that the two companies using the same brand would no doubt give rise to. The accessory and case maker, however, made it amply clear they are ready to go to any length to protect its trademark. That said, the company didn’t specify what other actions they are contemplating against Rubin’s company.

It has just been days that the Android co-founder had unveiled a new smartphone code named PH-1. The handset also created ripples in the segment much of which owes to its landmark design where the entire front end is comprised of the display, save for a  thin patch along the bottom.

Apart from the stunning looks, the handset also sports top-notch specs that make the device at par with the best in its class. It also boasts of a superior build using titanium and ceramics.

Interestingly, the handset does not carry any mention of the Essential company badging. Whether or not Rubin had foreseen such a legal trouble is not known though.