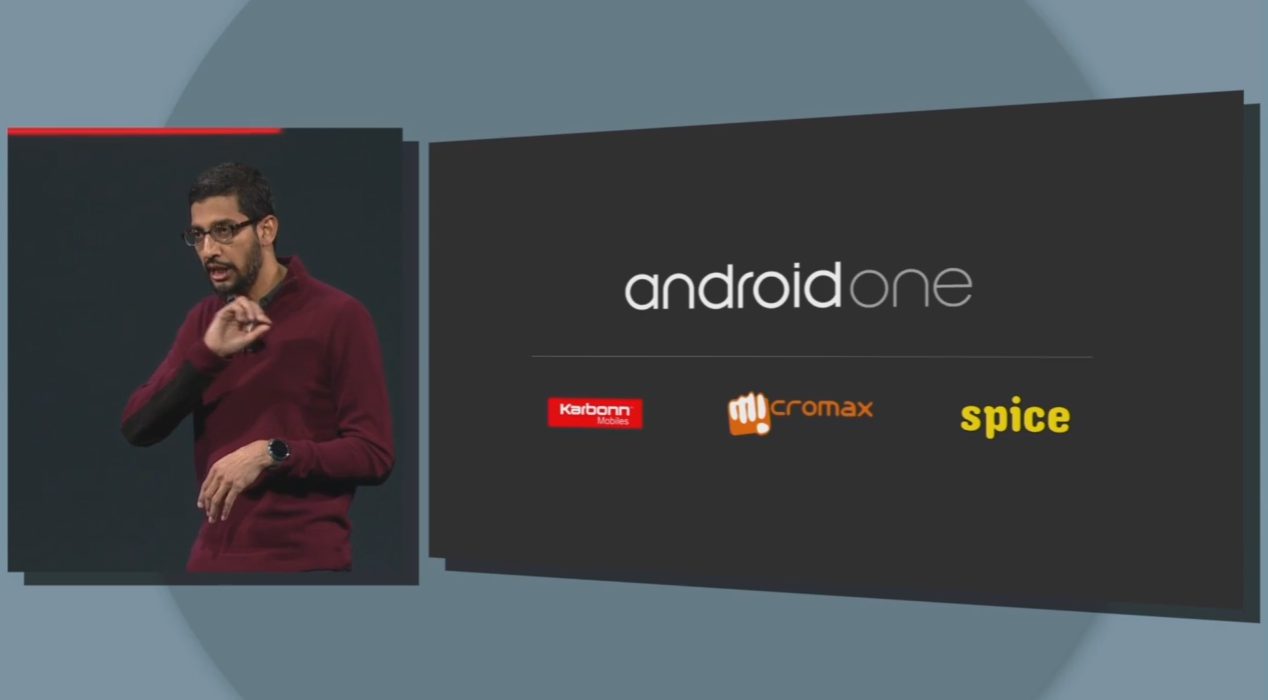 At Google I/O conference, company introduced its plan to come up with an affordable Android-powered smartphone — Android One. According to several reports flashing online, the Android One device launch would take place within the next three months, and the device is supported by an array of Indian smartphone manufacturers.

As of now, Micromax, Karbonn and Spice have already partnered with Google to work on this project. The Android One devices are speculated to be priced at an affordable level in the sub-$100 segment, and this would possibly take the competition to all new level. 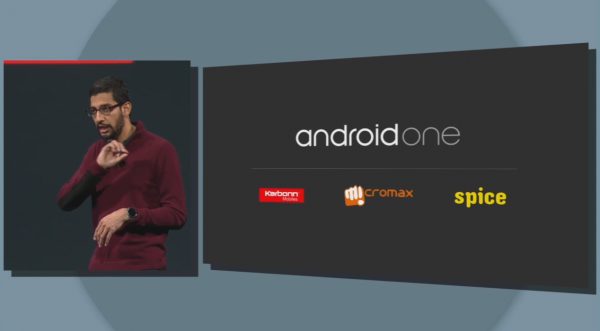 Android One has the potential to redefine the entry-level Android segment in India, where smartphones aren’t known for the hardware or software quality. Google will provide both software guidelines as well as hardware reference designs to OEMs.

The Android One program will have Google providing reference hardware to Indian handset makers to produce good quality Android Smartphone with timely updates.

As far as the hardware specifications are concerned, Android One will be a Dual-SIM smartphone to sport a 4.5’ inch screen display. On the entertainment front, the device will carry an FM radio as well. In addition to this, Google has tied up with MediaTek to work on the chipset segment for these affordable smartphones, and have introduced Micromax as the first Android One smartphone.