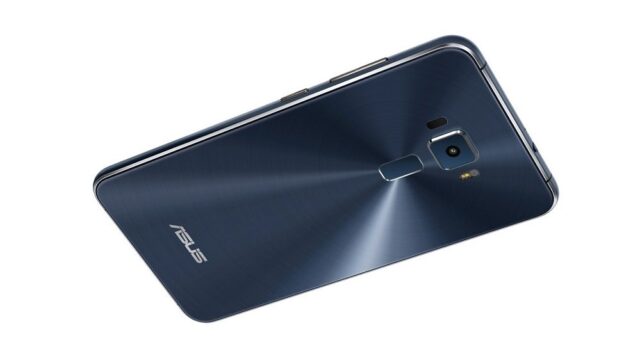 The Android Nougat 7.0 update brings a wide array of features such as multi-window support, which allows users to work on two apps at the same time thus offering better multi-tasking. Also, it adds the ability to quickly respond to messages directly from the Notifications panel. Besides, the update also brings a number of key features such as the new and improved Doze mode, which makes the phone go in sleep mode when not in use thereby improving battery life.

For users who haven’t got the update yet, it may take sometime before it arrives on your device as the global rollout seems to have just begun. In the meantime, users can manually check for the update by heading over to head to Settings > System updates > Check for system update.

Moreover, even Google stared pushing the new Android Nougat 7.1.1 update for supported Nexus devices along with its newest Pixel and Pixel XL smartphones back in December.   Supported Nexus devices and Pixel smartphones can get the new update via the OTA route, or download the update directly from Google. The update is roughly around 240.6MB in size and also includes the December security patch.