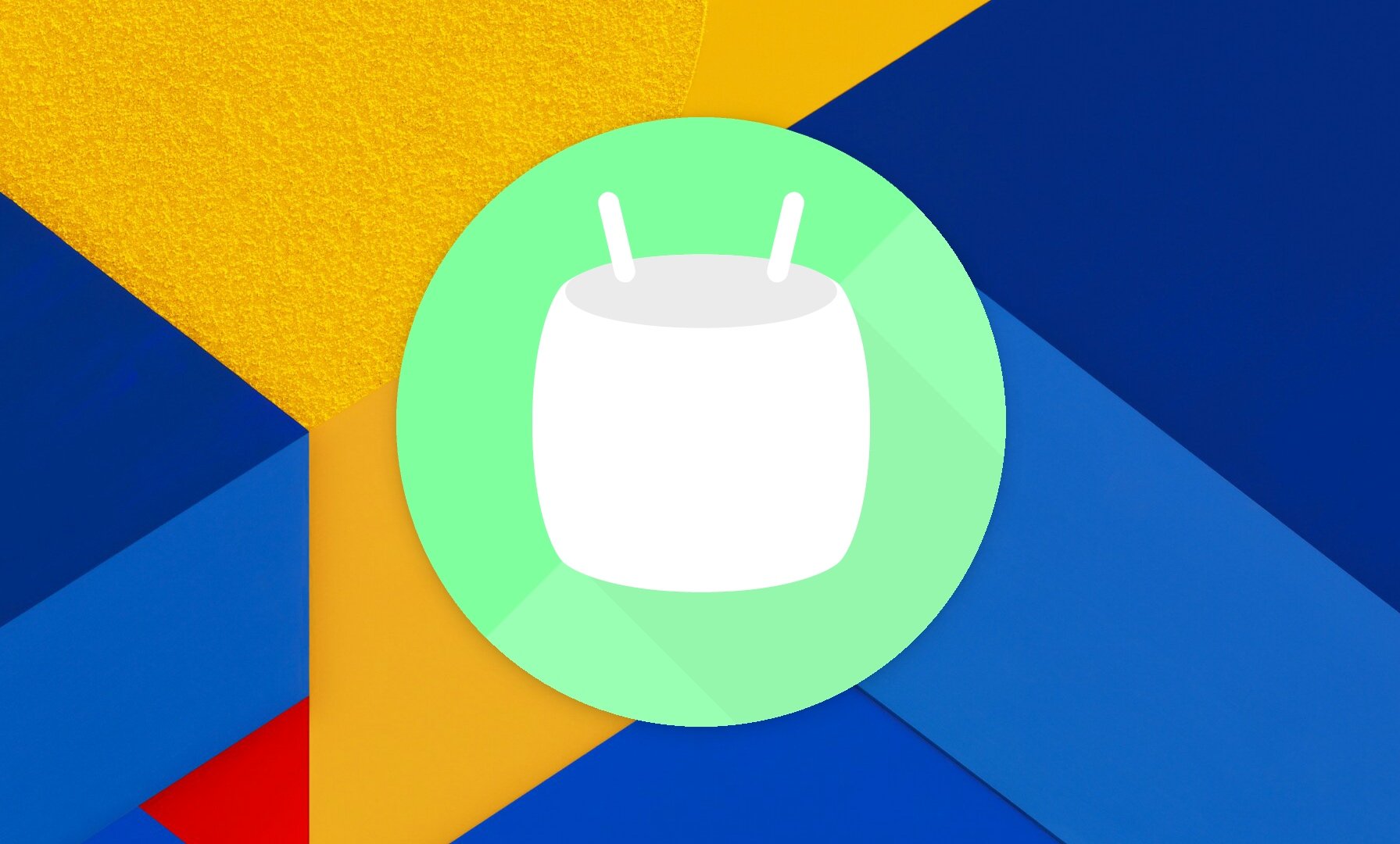 Chinese smartphone manufacturer Huawei has announced the roll out of Android Marshmallow for its Honor 5X smartphone in India. The company confirmed the roll out through its official forum. Priced at Rs. 12,999, the Honor 5X was launched in India this year in January alongside the Honor Holly Plus 2.

The Android Marshmallow update for Honor 5X brings a slew of features such as the ability to cancel the sending message within 4 seconds, screen recording, ‘Smart Groups’ in ‘Contacts’, integrated SOS emergency call feature, along with added Indian languages in Huawei Swipe keyboard. It also fixes a few bugs such as battery percentage text, Google Patch integration, and new professional camera modes.

The update is available in India with model numbers starting with KIW-L22C. To get the latest Android Marshmallow update on the Honor 5X smartphone, download and install the latest version of HiCare application from the Google Play Store. Follow these steps:

Users are advised to backup their important data and then perform a factory data reset after the installing the upgrade.

If you haven’t checked the review of Honor 5X yet, check it out below: