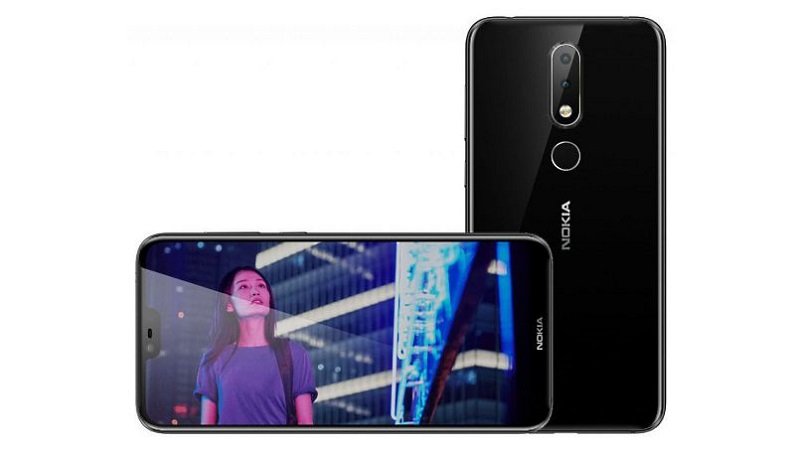 After the Nokia 6.1, its larger sibling the Nokia 6.1 Plus now starts receiving the latest Android 9 Pie software update. The handset becomes the third device after Nokia 7 and Nokia 6.1 to get updated to the latest version of Android.

Being a part of Google’s Android One program, HMD Global is living up to its promise by delivering the update before the end of October. The update weighs nearly 1.3GB in size and users are advised to back up their data before proceeding with the update process.

Also, make sure the battery has over 80 percent charge and download the update via a reliable Wi-Fi or 4G network. Being an OTA update, it is possibly being be rolled out in phases. A small percentage of users will shortly get the update, while a broader rollout is expected to begin in the next few days. Users can also manually check for the update by heading over to Settings> System Updates.

Nokia 6.1 Plus users can look forward to new features such as the new settings menu, system navigation, as well as revamped notifications. Android 9 Pie update for the Nokia 6.1 Plus also brings the new Adaptive Battery feature, intuitive app actions, as well as the October 2018 Google security patch.

The Nokia 6.1 Plus was launched in India back in August. The smartphone features a 5.8-inch full HD+ display having an aspect ratio of 19:9. Under the hood, the handset gets powered by Qualcomm Snapdragon 636 processor bundled with 4GB of RAM and 64GB of on-board storage. In the photography department, the Nokia 6.1 Plus packs a 16MP+5MP dual rear camera setup. For selfies, the device gets a 16MP front-facing shooter.