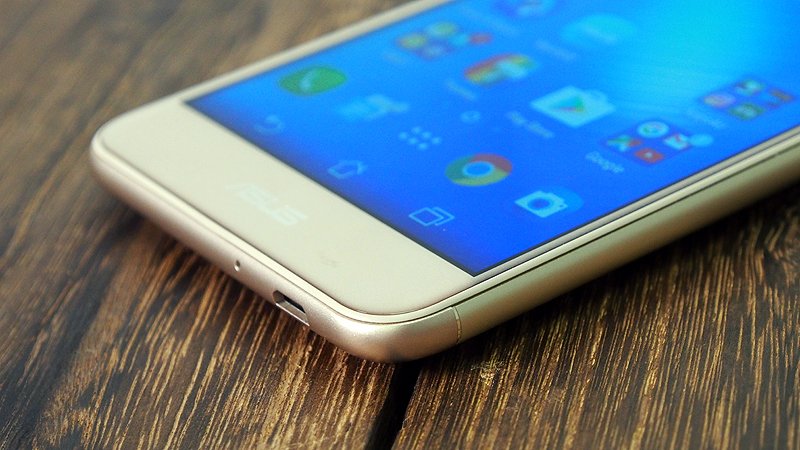 Asus has started rolling out a new update for its Zenfone 3 Max with model number ZC553KL and ZC520Tl. This update brings the Android version from Marshmallow to Android 7.0 Nougat and comes with all the stock features. There are no specified details in the changelog, but the version number is out; 14.0200.1704.119.As the update has just started rolling out, it might take some time to reach all the users.

The Asus Zenfone 3 Max with model number ZC520TL will be getting the Android 7.0 nougat version upgrade instead of the Android 7.1.1 Nougat. It seems to be a mistype because Asus won’t be releasing two different versions of Android to various models of the same smartphone.

Asus shared all this information on its Asus ZenTalk forum, and not all devices have got his update. The new update will bring a lot of new features to the device to play with. As you know that Zenfone smartphones run on the Zen UI which is a theme on top of Android OS. So, you will be getting all the features of Android 7.1 Nougat with Asus’s customization.

The familiar user interface is not going anywhere, but you will be able to see some new addition in the system settings. The display section will get some new tweaks like text size and icons size. You will also be now able to run two apps side by side using the split view feature. So, if you own one of these two model number of Asus Zenfone 3 Max then keep your eyes on the OTA update.

He is a tech worm who always keeps an eye on the latest tech news. He is a master at Android and Windows “how to” articles. He knows every single bit of Android OS. You will always find him playing PC games, reading tech news, flashing custom ROMs to Android phones and blogging most of the time. At PC-Tablet, he is responsible to update the readers with latest tips, tricks, & hacks to take the most out of their gadgets.
Website: https://pc-tablet.com
Posts created: 516

22 hours ago
There are no comments yet No comments