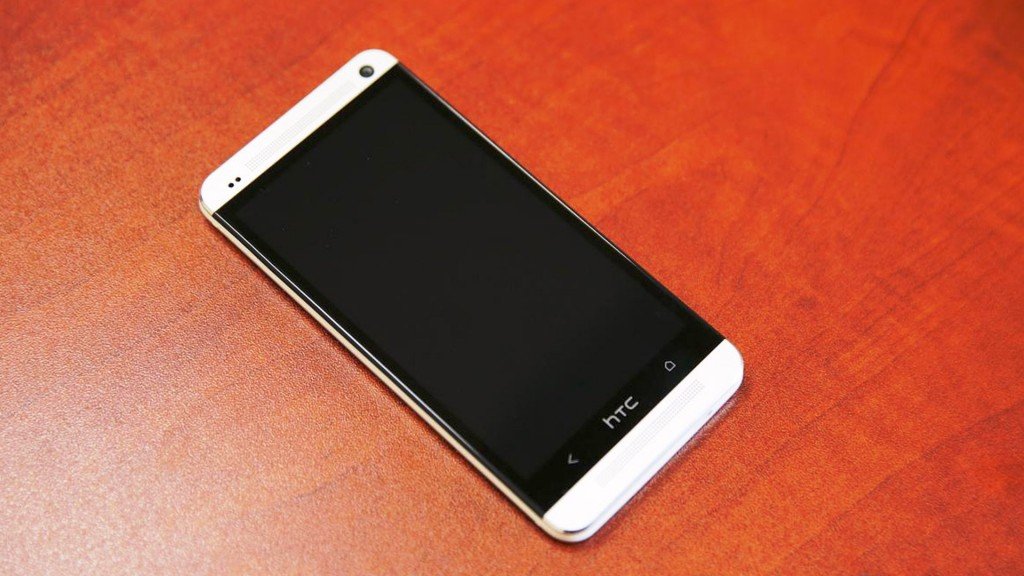 For all the HTC One users in India who have been waiting for a software upgrade, the wait is finally over! The HTC India has announced that the Android 4.3 and Sense 5.5 User Interface upgrade are now available on all HTC One devices.

The update being released over-the-air (OTA) the HTC One users will be automatically notified on their smartphones for installing the update. For those who can’t wait anymore for the notification, can do it manually by going to Settings > About > Software Updates > Check now.

The Taiwanese handset maker made it clear on Facebook: “Please note that you can now update your software to the latest HTC Sense 5.5 with Android 4.3 for the HTC One.” 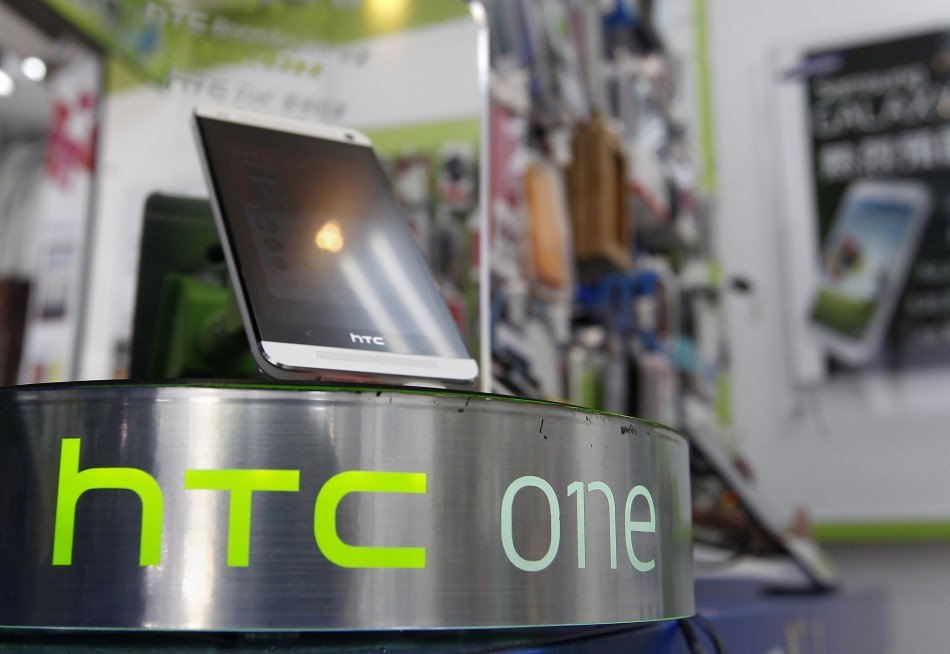 Regarding the change-log, one may expect to see a metamorphosis of the HTC BlinkFeed, Sense TV, HTC Zoe, Video Highlights, HTC Share, Quick Settings, as well as a few other enhancements in the handset. Few other expected changes are better battery charging animation in power-off state, enhanced camera experience with upgraded color contrasts in low-light conditions, as well as adding soundtrack to highlights. The update would also entitle the HTC One users to another 25GB of free Google Drive, besides the existing 15GB of free storage, taking up the total free Google Drive space up to 40GB.

It must be mentioned that while the global roll out of the Android 4.3 Jelly Bean for HTC One began back in September, the Indian users were made to wait for their turn to receive the update.