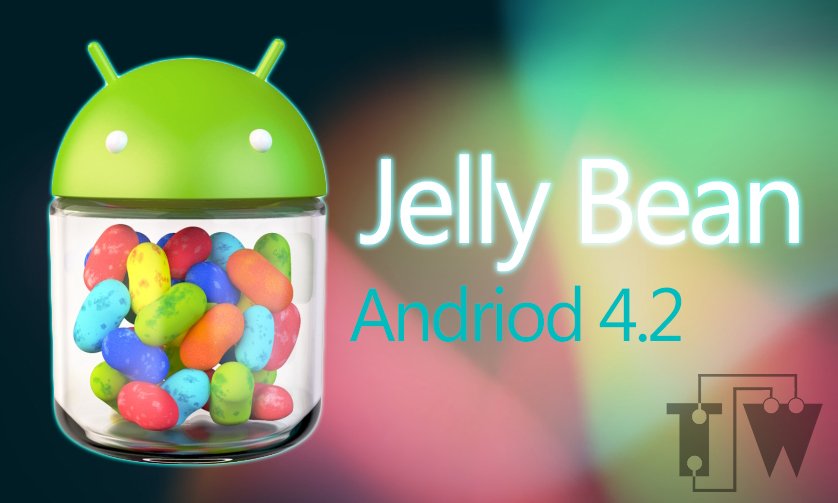 Here’s good news for all the Sony Xperia owners! The Android 4.2 Jelly Bean firmware will be getting an update on all the Sony Xperia Z, ZL, ZR and Tablet Z soon. Although the exact date and regions for the OTA update roll-out hasn’t been announced as yet, but it will be out in phases for sure. The information was revealed at SonyMobileNews, the company’s official Twitter handle.

Although such updates are usually known for fixing malfunctions and performance shortfalls, this update is believed to bring much more than that. It shall introduce utility features; and the users can expect improved display as well as higher camera quality and efficiency of the aforementioned mobile gadgets. And for all those who had complains with the battery of the Sony devices, you will be happy to know that the update would bring a solution for this as well.

For the rest of the details about the Android 4.2 Jelly Bean update on the Sony Xperia devices, you shall have to wait till it’s announced at a later date.

However, it’s important to remind that this is not a software update. As such, the Sony Xperia devices shall continue to run on Android 4.2 Jelly Bean. If you are expecting an upgrade to Android 4.3, then you shall have to keep patience for a bit longer until the software update is beamed out.

Apart from running on the same mobile software, these Sony Xperia devices have some other similarities as well, such as the quad-core Qualcomm Snapdragon processor for improved multitasking experience. And except for the Sony Xperia ZL, all the other mentioned Xperia devices are resistant to water as well as dust.