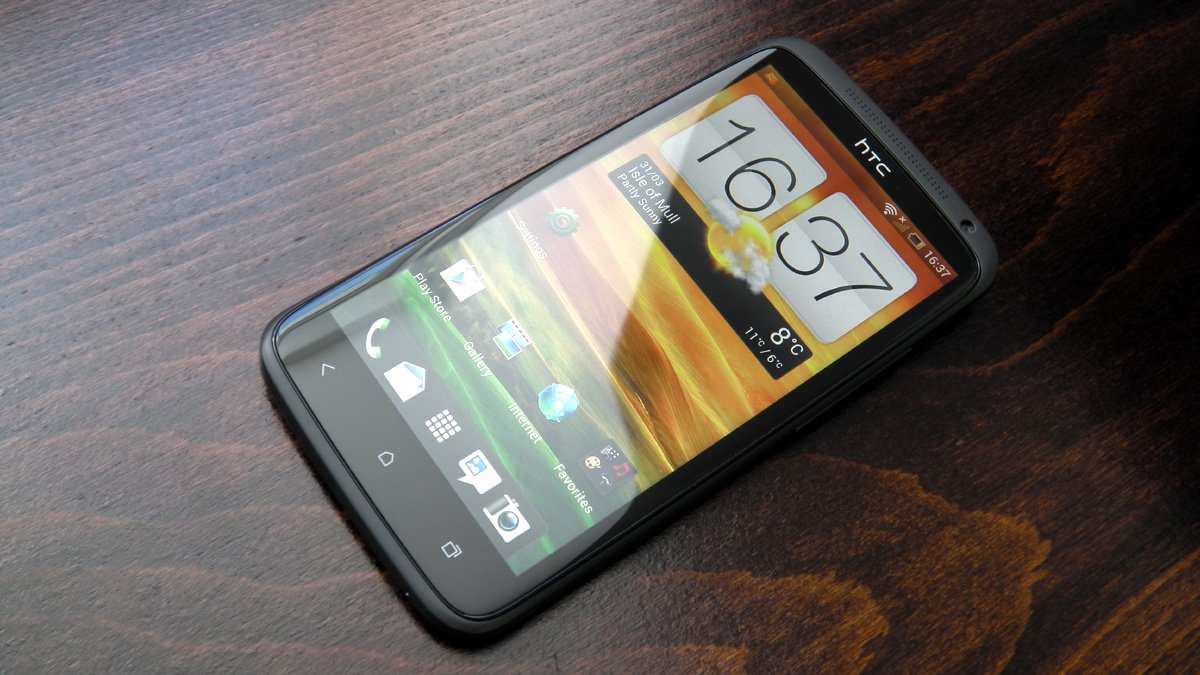 First the HTC released Android 4.2.2 update for HTC One X and Butterfly. And now, the Taiwanese smartphone company is rolling out the update for the HTC One X+ smartphones as well.

The HTC One X+ will now benefit from the Android 4.2.2 and Sense 5.0 UI update with added features like a new gallery, new camera apps, automatic video highlights, and longer battery life.

Although the company hasn’t disclosed any exact changelog for the update, the update notification on the HTC One X+ shows modifications and bug fixes, which comprise of the HTC BlinkFeed integration, better battery life with the new sleep mode switch, quick settings panel accessible by two-finger swipe down, lock screen widgets, certain camera improvements, as well as the video highlights feature allowing users to opt from twelve different kinds of music themes and styles, and make a quick and easy 30-seconds video.

Some recent reports have also pointed  out that the HTC One  is also getting Android 4.3 Jelly Bean update in selective regions. However, HTC has not confirmed the official release of the software update for the 2013 flagship device.

This 408MB update will be available over-the-air (OTA) in India. For all the HTC One X+ users, you will automatically get a notification on your smartphone as soon as the update is ready for your device. Or else, you can also manually check for the update by clicking on the Settings, About Phone, System Update, on Check Now  If you have already got the update on your phone, do let us know about the experience in comments.