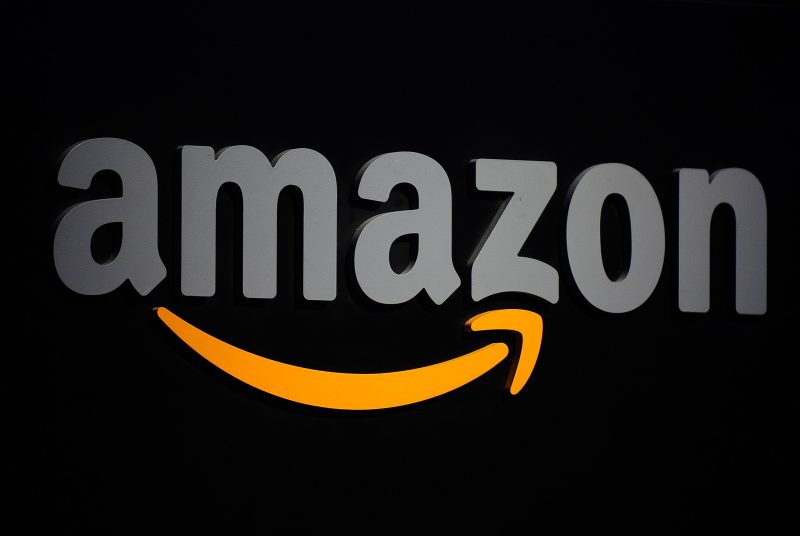 Amazon has introduced Amazon Pay Monthly to compete with deals started by other stores. Under this option, users get four years for paying off your bill and will be charged an interest rate of 16.9 percent

This scheme was secretly announced last month and under this, there is no need of paying any deposit. For this purpose, Amazon has paired up with Hitachi Capital Corporate Finance.

While checking out, Amazon will offer an option to users, and online credit assessment will be performed instantly. However, Britain is the first country to get this option.

A spokesperson from Amazon stated that with this new Amazon Pay Monthly system, customers get added payment options as per their needs while shopping on Amazon. It is convenient, comfortable and has flexible terms and competitive rates.

Meanwhile, a spokesperson from Hitachi reported that customers can buy a new fridge, a new dishwasher as well as access several finance options through Hitachi Capital, while staying on the shopping website.

Apart from this, several new services have been launched by Amazon in the UK that aim attract more shoppers. In some areas, 1-hour delivery service is offered.

Earlier in this week, Christopher North, the UK boss of Amazon stated his plans of expanding the Pantry service of the Firm, which includes around 4,000 brands including Kelloggs, Heinz, Coca-Cola and Branston.

In the UK, the service offers only bottled and canned products, but in America a fuller service selling meat, veggies and fruit, termed Amazon Fresh is being tested.