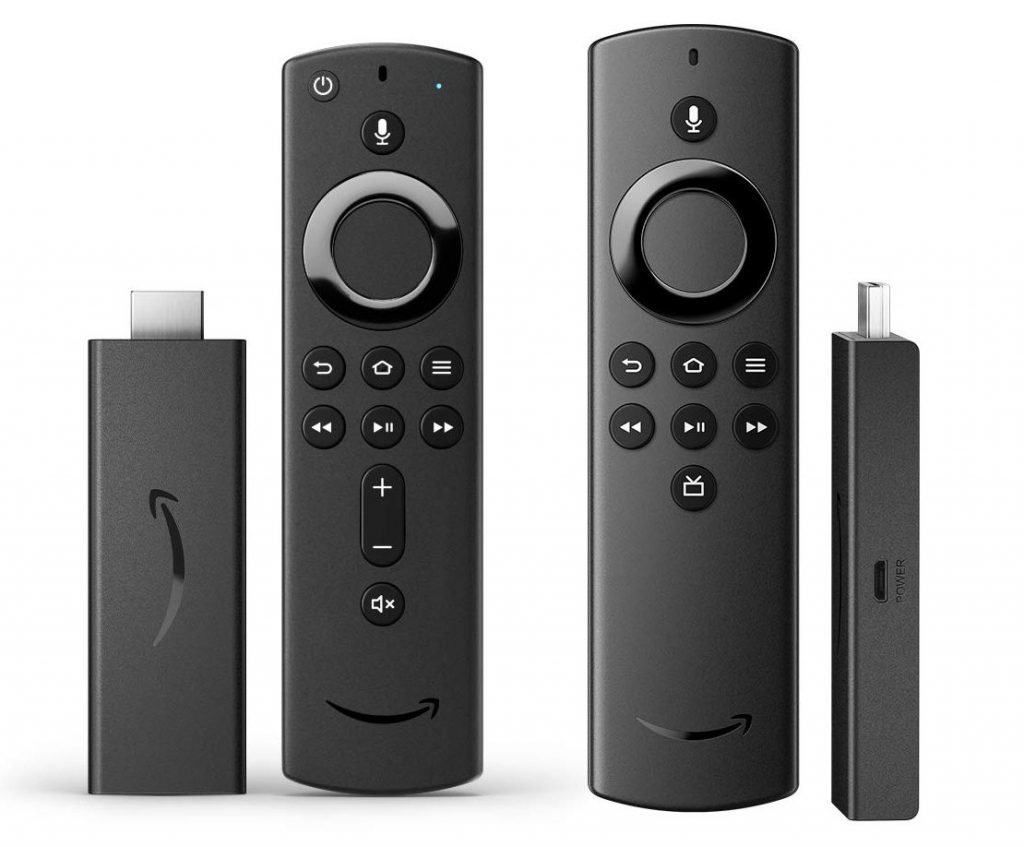 Amazon is offering its customers in India a new generation Fire TV Stick along with a more affordable version of the same in the form of the Fire TV Stick Lite. These apart, the Fire TV itself has gone for an overhaul of sorts, which Amazon said will lead to better content discovery and Alexa integration. Then there is going to be separate user profiles for every user for a more personalised recommendation of shows, events, movies and more.

Another improvement with the Fire Tv Stick is that it now supports Dolby Atmos for a more immersive audio experience. The bundled remote is also more feature rich in that it comes with dedicated buttons for power, volume and mute functionality.

In contrast, the Fire Tv Stick Lite comes with only Dolby support. Further, the bundled remote lacks a few key buttons, such as dedicated buttons for power and volume control. There, of course, is the Alexa voice support that will let you search and watch content on TV.

The new Fire TV Stick is priced Rs. 3999 while the Fire TV Stick Lite is cheaper at Rs. 2999. Both models are slated to be available starting October 15.