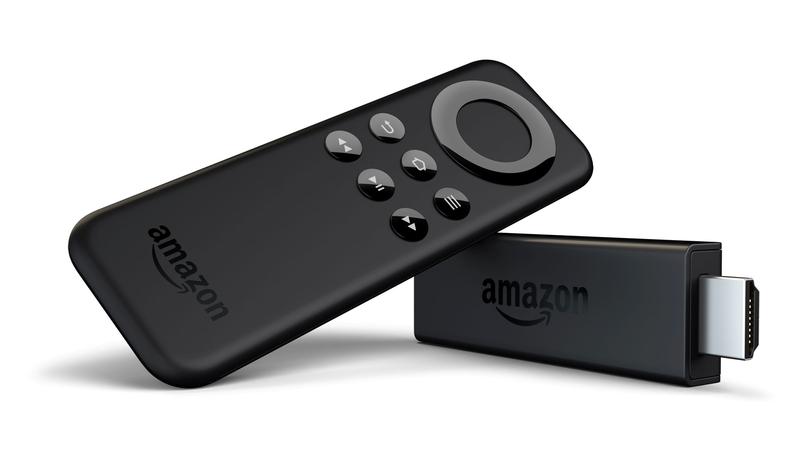 E-commerce giant Amazon launched its internet streaming device Fire TV stick in India at INR 3,999. The device has been customized according to the needs of the Indian market. It will be made available for sale on Amazon and select retailers like Reliance and Croma.

As far as its reach is concerned, the device will not only stream from Amazon’s Prime Video but also source from rivals such as YouTube, Netflix, Hotstar and Airtel movies. The Amazon TV Stick, when plugged into the HDMI port of a TV turns it into a smart TV and you can stream movies and games on our TV without additional cast device.

The introductory offer will give Fire TV Stick owners with Prime Video subscribers free 100GB high-speed data via Airtel to burn it up on online content on the TV. Also, a Rs. 499 Amazon pay balance will be credited to Amazon Pay balance. A three-month subscription to Eros Now is just an add on. Users will also get six months of ad-free music streaming from Gaana as well a month of ad-free streaming on Voot and Voot kids.

The device supports audio command support in Hindi and English. As the device has been customized according to the Indian market, it is said to stream in HQ even with a patchy internet connection.

Amazon’s Prime Video has received an overwhelming response, as announced by the company. Therefore the motivation behind launching Fire TV in a population obsessed with online video streaming was pretty clear. The device has proven to be a huge success in other countries that it sells in- primarily Japan, UK and Germany.

Whether or not existing devices like the Chromecast and an established DTH network in India will get a run for their money from this newcomer is unknown, but the special customizations could be worth looking out for.