Amazon Fire TV Cube launched in India, will allow for hands-free control over TV and other smart accessories 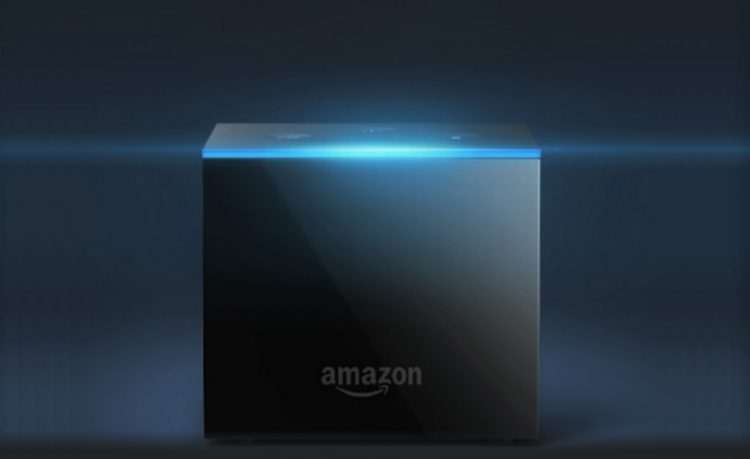 Amazon has launched its new Fire TV Cube device in India which will let users control their TVs and almost everything related to it simply via voice commands. With the far-field voice control feature built into the device, users will be able to wield control over their TV, A/V receiver, cable, soundbar, and compatible set-top boxes simply using voice commands.

To be able to pick up users’ voice effectively, the Fire TV Cube comes with eight microphones, which, coupled with advanced beamforming technology ensures the device is able to hear the user even when it is placed next to the TV. Also of course, it is the Alexa smart digital assistant that would be servicing user’s requests.

The Cube also comes with an ultra-powerful Hexa-core processor which allows for almost instantaneous response times. The processor is able to support Dolby Vision along with 4K Ultra HD content at a max of 60 frames per second. Besides, the Fire TV Cube also supports HDR and HDR 10+ as well as Dolby Atmos levels of audio clarity.

Among the other highlights of the Fire TV Cube include its multi-directional infrared technology, cloud-based protocols, and HDMI CEC, which, together with the Alexa allows users to have control over their home entertainment systems. The same extends to other smart home devices as well, which includes smart lights and so on.

Users can simply ask the device to dim the light or get other information as well, just as they would with a normal Alexa speaker. For instance, the Fire TV Cube will let the user have the latest news or weather updates, something that won’t require the TV to be switched on. Also, apart from streaming content from popular services such as Disney+ Hotstar, Amazon Prime Video, YouTube, Netflix, and so on, the Fire TV Cube will be able to load Live TV channels that cable or set-top box providers have to offer.

Coming to price, the Fire TV Cube will set one back Rs. 12,999. Included in the package is an Ethernet adapter, Alexa Voice Remote, and IR extender cable, apart from of course the Fire TV Cube itself. The device can be ordered via Amazon along with Croma and Reliance outlets across the country.