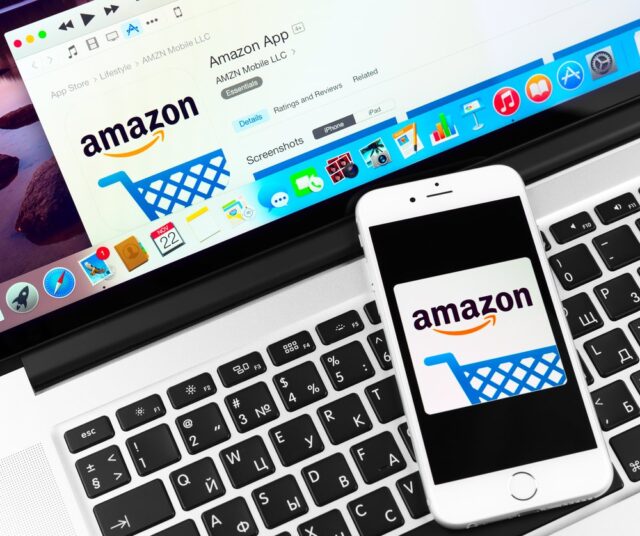 Amazon.com Inc boosted its efforts to lure corporate clients by announcing its own email service on Wednesday. It also announced a scheduling service to compete with rivals, including Google Inc and Microsoft Corp. The company has named its service “WorkMail,” and said that it would launch it by the end of Q2. The move is an accelerated step in Amazon’s endeavor to fight well-established companies in the field.

Amazon has developed the WorkMail service the internal expertise of its cloud computing department, called the Amazon Web Services. The move exhibits the company’s strong endeavor of trying to convince the enterprises in technology parlance to shift focus on the AWs for more of their work. In fact, the Amazon’s upcoming e-mail service, along with the scheduling service, is only the first offering in its profile for luring corporate clients. It still has a lot to reveal as part of Amazon tools for corporate clientele. Analysts believe that this should not surprising given that Amazon seeks to fight Google. The Gmail offers a host of services other than mailing and calendars, such as the potential for video-conferencing and other file sharing options.

Amazon’s cloud computing unit has been working hard for almost two years now. The chief focus of the unit lies in luring corporate clients in its business. Evidently, big businesses invest much more in data centers than in startups. Nevertheless, analysts still believe that the company is not doing justice as compared to the investments it had made in its production and consumer devices.

In this context, Colin Sebastian, an analyst at Baird, said that e-mail offers an opportunity of around $1 billion to Amazon. He proposed the figure taking into account that Amazon Web Service is already very popular. Also, the company is always eager to sacrifice profit margins in turn for boosted volumes. He said that if it could expand its services offering, it could bag in extra revenues of as much as $10 billion.