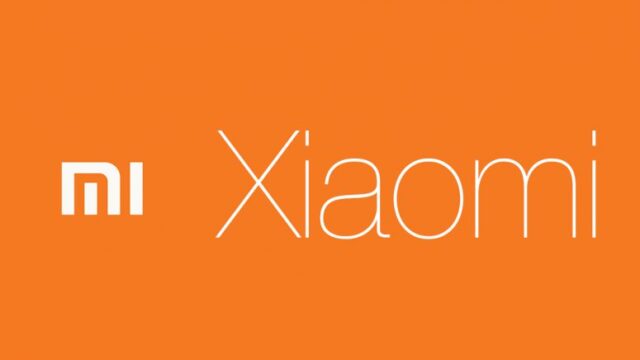 TENNA listings reveal a lot about upcoming smartphones as many TENNA leaks in the past have turned out to be true. Now, a new smartphone with model number M1804C3DE has been spotted on TENNA, which is alleged to be the upcoming Xiaomi Redmi 6.

The listing reveals that the handset will boast a 3000mAh battery and will run Android OS with support for most of the networks. The alleged Xiaomi Mi 6 will measure 147.46 x 71.49 x 8.3 mm, which happens to be smaller than its predecessor the Redmi 6. The device is also said to feature a 5.45-inch display, though the listing does not specify the device’s screen resolution.

Apart from this, nothing else has been revealed about the device’s specifications in the TENNA listing. Though, earlier leaks have indicated the device will have an 18:9 aspect ratio with significantly less bezels.

The listing comes as a surprise as it has barely been 6 months since the launch of the Redmi 5, and Xiaomi to launch its successor in such a short span of time seems highly unlikely. That being said, the latest TENNA listing suggests otherwise. More details about the device should surface on the web in the near future. We’ll update you as soon as we hear anything new, so keep checking back for more.

Meanwhile, Xiaomi will be hosting its eight-anniversary launch event on May 31 in Shenzhen, China. During the event, the Chinese manufacturer is expected to unveil a wide range of products, including the 8th anniversary Mi 8.

Being a special-edition handset, the Xiaomi Mi 8 is likely to be highlight of the show. Based on earlier reports, the upcoming Mi 8 is expected to boast top-end specifications. These might include iPhone X-like 3D facial recognition technology, an in-display fingerprint sensor, a 4,000mAh battery with Quick Charge support, the latest Snapdragon 845 processor with 8GB of RAM, along with a full-screen 6-inch display.