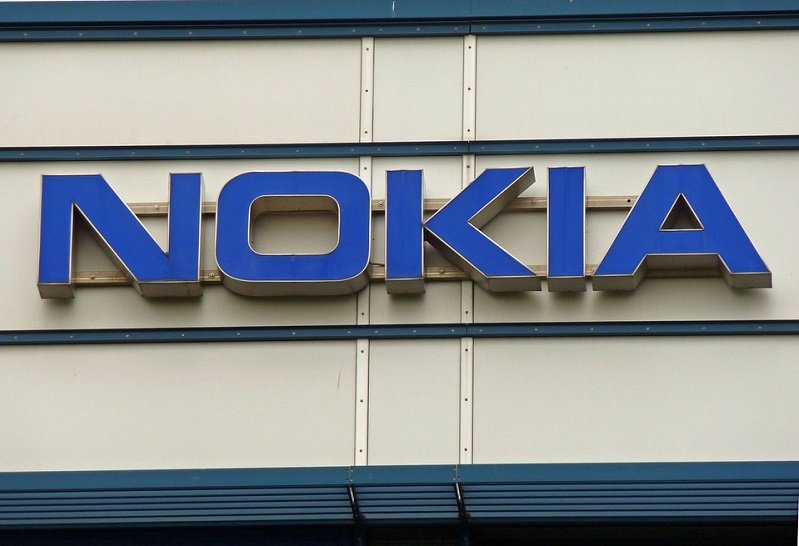 HMD Global is reportedly prepping the launch of a new Nokia phone with a whopping 48MP camera. Now, purported images of the handset with triple rear cameras encased in a circular cutout has been spotted on Baidu.

The leaked images show a black smartphone with a glossy finish and a circular camera module on the back. The circular module houses a triple lens camera, while the fingerprint sensor is placed right below the camera module. Moving on to the front, we can see a waterdrop notch on the top. Besides, the handset is shown running stock Android.

The leak also shows an image of EXIF data of the phone, which suggests that the device is called Daredevil. The EXIF image also reveals a 48MP camera with f/1.8 aperture. The UI of the camera shows a wide-angle option, which implies that one three lenses is a wide-angle sensor.

Key sources also indicate that the Nokia Daredevil might launch in the market as the Nokia 5.2. That said, a specific timeline about the handset’s launch still remains a mystery. We’ll update you as soon as we hear anything new. Until then, keep checking back for more.