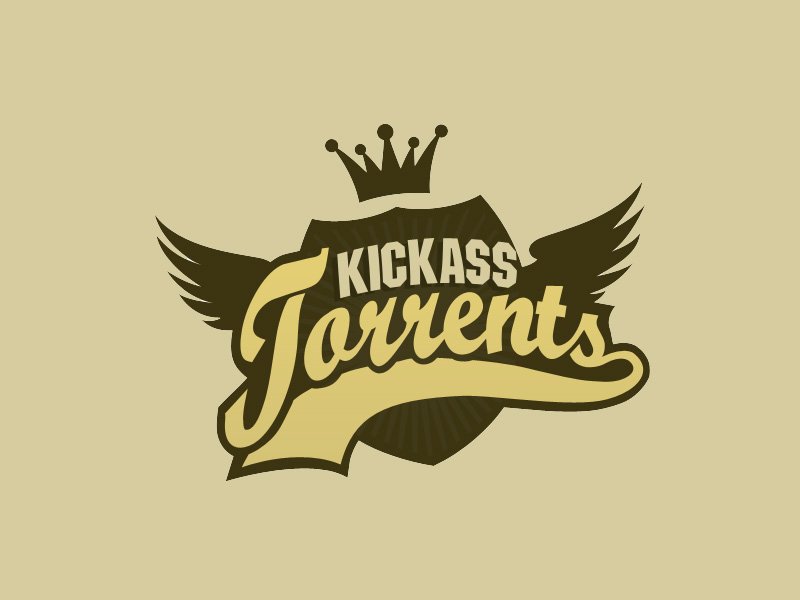 Founder of KickAss Torrents, Artem Vaulim, finally went to court this week for illegal distribution of digital content. TorrentFreak reports that Vaulim along with his team faced the court, asking the US Department of Justice to end to the case as there’s no real proof of copy infringement.

However, the court disagreed and said the site made millions every year by unauthorized sharing of digital content. Vaulim’s legal team is defending him on the grounds that the case is flawed since torrent files aren’t classified copyrighted content. They’re merely protocols for distribution and isn’t something that can be defined as illegal.

Besides, the defense also notes that KickAss Torrents is a merely a search engine, just like the popular Google search engine.

However, the court beilives that Google’s services do not promote uploading and sharing of copyrighted digtal content, unlike KAT which is a haven for such activities. Moreover, the US Department of Justice also estimates KAT’s advertising revenu in the range of $12.5-$22.3 million.

The court is yet to give a final verdict on the case.

To recall, the founder of KickassTorrents, Artem Vaulim, was arrested back in August last year following which the site’s domain was seized, making the website redundant. Following Vaulim’s arrest, alternate proxies were shortly taken down along with the main site.

The case of Artem Vaulim is still very debatable, as some would argue that torrents files are mere transmission protocols, and not a product or a service that can be called illegal or criminal. In fact, even Blizzard Entertainment uses its own Torrent client to download games and updates for titles like Starcraft, Diablo III, and World of Warcraft. Many legitimate companies often use the BiTorrent protocol to transfer large files, as it can easily handle the transfer of giant-sized files.

The World Wide Web is a free domain and as such, a hard place to keep an eye on everyone. KickAsstorrents may have gone in the dark, but we already see alternatives popping up on the web. Somebody has to fill in someone’s shoes, just like MegaUpload took the place of RapidShare after it got busted and was taken down.