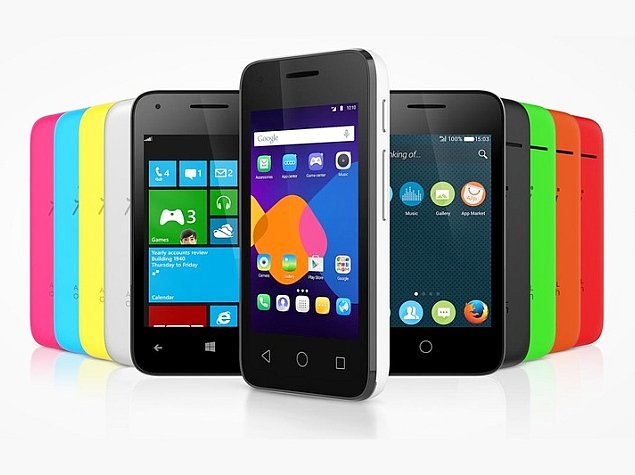 As the world is preparing for the wave of new smartphones and other gadgets at the upcoming CES show in Las Vegas, Alcatel is readying its new range of smartphones called Pixi 3. The company announced that the new series of affordable smartphones will have come in 4 different screen sizes.

However, the specialty of the Pixi 3 phones is that they can run three different operating systems. The company announced that these new phones can run on Windows, Android, and relatively new Firefox OS operating systems.

It wasn’t immediately clear whether users can dual-boot into multiple operating systems on Alcatel Pixi 3 smartphones. Alcatel didn’t announce the pricing or availability of these devices either, but the company did say that the phones will be affordable and will appear at the CES next week.