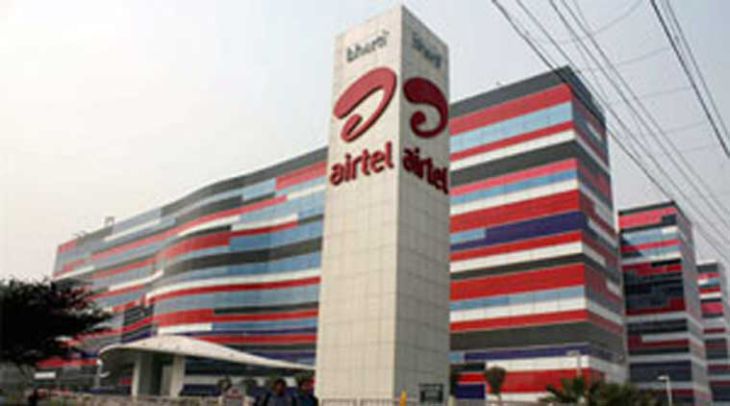 Bharti Aitel is said to be working on its own 4G VoLTE smartphone to compete with Reliance’s JioPhone. It is said that Airtel is in talks with many smartphone makers to bring its own 4G supported smartphones in the market. While Reliance JioPhone is in the market for an effective price of Rs 1,500 which is refundable after returning the phone.

Airtel is said to be releasing its 4G enabled smartphone for as low as Rs. 2,500 – 2,700. It came out from a source familiar with the development that the new 4G phone from Airtel is going to be a full fledged smartphone. There will be a suitable display with front and rear cameras. The phone might be released around Diwali, and it will come bundled with Airtel connection. And as Reliance did, Airtel is also going to announce attractive voice and data plans to its customers to compete with the competitors.

The smartphone from Airtel is said to be a dual SIM 4G smartphone with dual standby. It will be featuring a 4-inch display, VoLTE calling and a large battery for good talk time. The smartphone will be shipping with Android OS and will sport 1GB RAM. There is no news or leak about the price of the smartphone or what will be the name, the booking process and exact releasing time also haven’t been leaked yet.

The JioPhone has been released, and up for booking, it comes with some exciting data and voice offers. It is a feature phone with features of a smartphone like it comes preinstalled with apps like YouTube, Facebook and Jio Live TV app. The JioPhone is effectively free which means the Rs. 1,500 paid to Reliance for the phone is refundable after returning the phone after three years.