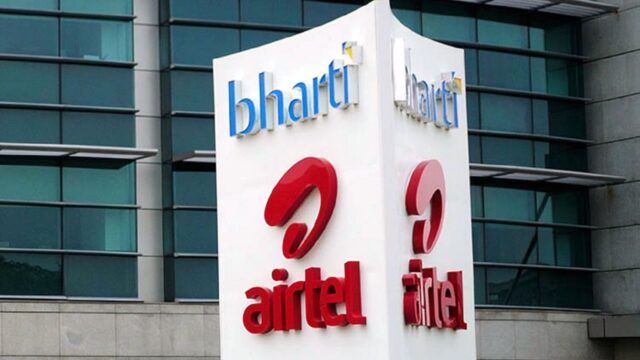 Indian Telecom giant Airtel has announced yet another plan for its postpaid users in the country today. Now the company is offering 10GB of free data per month for six months, making it 60GB of overall free 4G data to users who install Airtel TV app.

In order to claim free data, the postpaid users need to download and open the MyAirtel app. The app showcased the new banner on which users have to tab to claim free data. After that user has to follow the prescribed instructions which were displayed on the screen. After completing the procedure, the company promised to credit free data to the users account in 24 hours.

Notably, this current plan is quite similar to Airtel Monsoon offer in which the company offers 10GB of free data to Airtel Postpaid users for downloading the Airtel TV application. However, the validity of the monsoon offer was only three months as compared to the six months of the current plan.

Moreover, the proactive business strategy of Reliance Jio has forced its rivals to cut the tariff of their current plans. Jio offerings are highly lucrative, and its network connectivity is top notch. Jio feature phone is the next storm in the telecom industry, and the company is quite confident to grab the greater number of rural users under their belt.

So it will be a tough challenge for other telecom players including Airtel to continuously come up with a low-cost offering. Airtel has already launched the 4G VoLTE service in Mumbai which broadens up its portfolio and hopefully, it will be launched in the other part of the country in the upcoming months.