Airtel to launch VoLTE Services next week to take on Jio 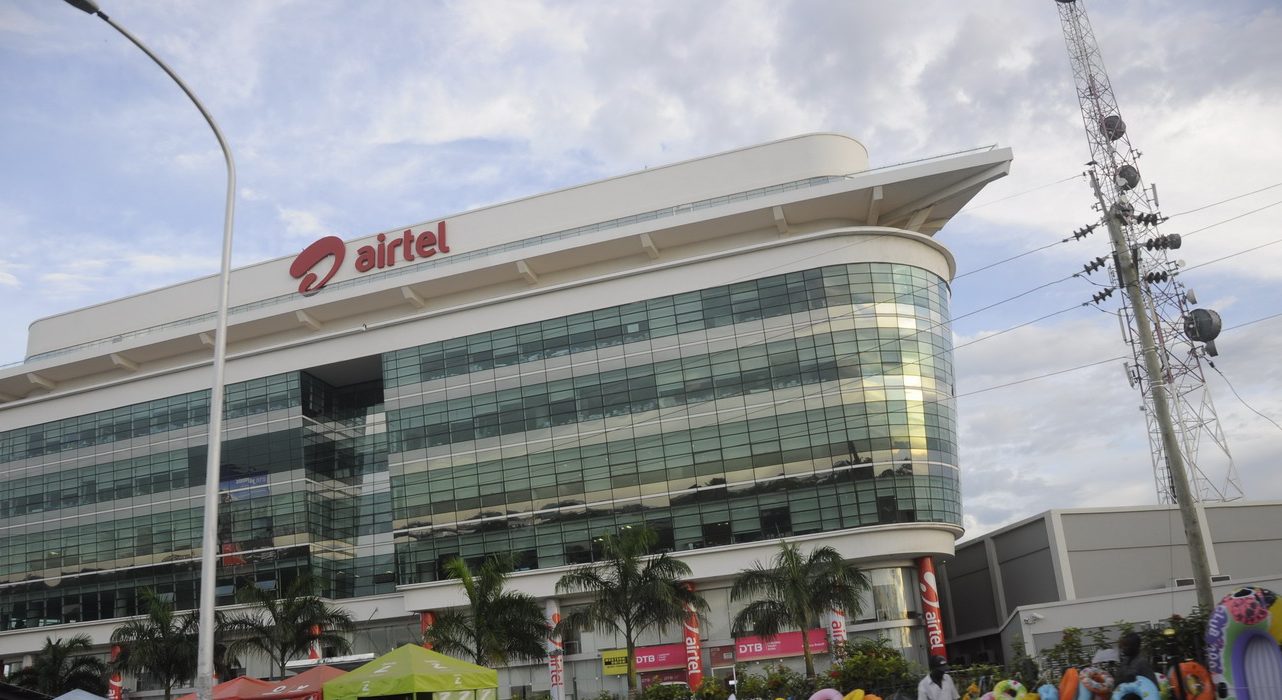 According to the latest report of Economics Times, the telecom giant Airtel is all set to unveil its VoLTE calling service next week in Mumbai. Currently, Jio is the only telecom operator which offers VoLTE call where all calls are made over 4G connectivity. Notably, the launch comes after a long VoLTE calls trial which Airtel was executing on its network.

The report further states that after launching VoLTE calling in Mumbai, the company will diversify its services to the metro cities like Kolkata and Delhi. The majority of telecom operators have struggled to match the Jio tariff offerings, as the company has already outclassed these players by offering free voice call over 4G data connectivity.

Some customers in Mumbai and Kolkata, and then other metro cities where Airtel is planning to launch, will get messages to activate VoLTE calls on their phones.

Moreover, as per latest rumors, Airtel will also introduce its own 4G feature phone which will support free VoLTE calls. Airtel is already in talks with some smartphone companies like Intex and Micromax to manufacture a featured phone similar to the Jio offering.

But still, Airtel has to go a long way to compete with Jio. As the Jio already grab a significant amount of consumers under its belt, it’s never been the easy task for Airtel to get rid of that bandwidth. The Reliance Jio already has a first mover advantage, and its offerings are highly lucrative, so it would be a quite a stiff task for Airtel to match that business portfolio in upcoming months.