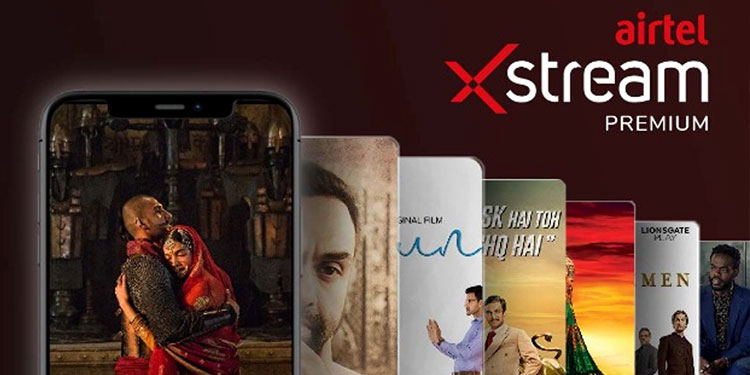 Users will also benefit from the fact that there won’t be the need to subscribe to individual apps. Rather, with the single Airtel Xstream Premium, users will be able to sign in just once and have access to all the channels at one go. Search for content is also going to be easier as searching at just one location will cover the whole gamut of available media. That is not all as there also is the AI driven personalized curation feature available that would cater to each user.

The Airtel Xstream Premium services can be accessed via any device, be it a mobile, tablet, or laptop through the web or the app. It can also be accessed via a smart TV through the Xstream set-top box. Airtel customers can avail of the service for just Rs. 149 per month, which makes it an affordable option for some quality entertainment.

With the new Airtel Xstream Premium service, Airtel is aiming for a bigger slice of the growing OTT subscription market in India which, Media Partners Asia claims is projected to grow to $2 billion by 2025 from the current $500 million. There is expected to be a 3X growth in subscription to around 165 million with the majority of it likely to come from new users located in tier 2 and tier 3 markets.