Home News Airtel to expand 4G service in 6 more circles in partnership with... 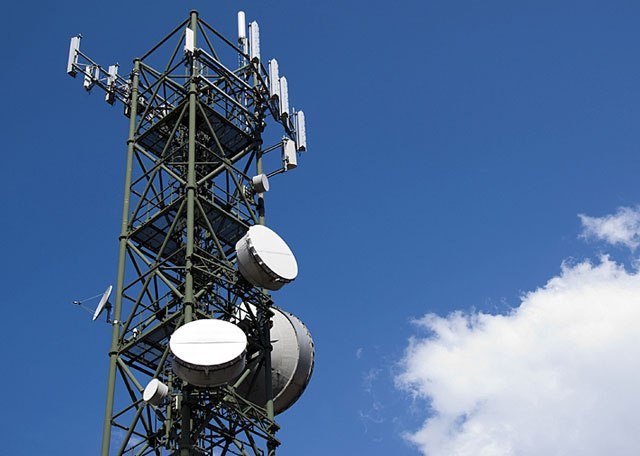 One of India’s largest telecom operators Bharti Airtel has just signed a deal with Nokia Networks to bring its 4G services to more states in India. As a result of this new-signed deal, six more telecom circles in the country will see 4G services launched starting from December this year.

According to reports, Airtel will launch its 4G services in Andhra Pradesh, Himachal Pradesh, North East and Punjab by December this year. By February 2016, its 4G service will be available in Karnataka and by April of the next year the network will reach Rajasthan.

Airtel will also launch its 4G services in 7 states in North East.

Bharti Airtel Chief Technology Officer Abhay Savargaonkar said in a statement that Airtel has already launched its high-speed mobile broadband internet in four circles of India. But the company plans to extend this experience to more circles in the country on 1800 MHz band.

Press Trust of India said that the deployment of 4G internet services in the new circles will be called FDD-LTE. Statistics by Global mobile Suppliers Association indicates that out of 360 4G networks across the world, 158 networks already use the FDD-LTE technology as it’s better for the ecosystem and the devices required for this technology are affordable and available.

The new deal signed between Nokia and Airtel may put other telecom operators in the country in a competitive environment in terms of launching 3G and 4G networks across India.