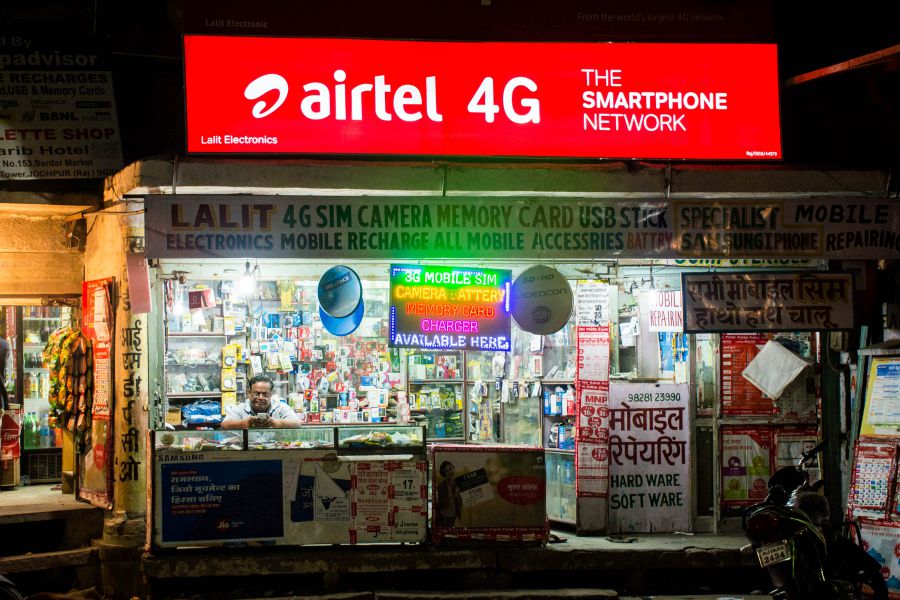 The leading telecom operator in India, Bharti Airtel has now announced two new tariff plans of Rs. 157 and Rs. 49 respectively. The new Rs. 157 plan offers 3GB 4G data to its subscribers for a period of 27 days, taking the price of per GB data at Rs. 52.30. This plan is valid for only select Airtel prepaid subscribers and is one of the best plans Airtel has come up in the recent days. However, it may be noted that this plan does not offer voice calling benefits to the Airtel subscribers and just provides data benefits only.

As per the information is seen in the My Airtel app, this Rs. 157 plan is valid for Airtel prepaid numbers in several regions like Andhra Pradesh and Telangana, Karnataka, and Delhi. That said, it looks like this plan is valid for all the Airtel prepaid subscribers and is an open market plan. However, there is no official confirmation about this from Airtel as yet. If you like the offer and wish to avail it, then you can go to the My Airtel app and check the ‘Special Offers for You’ section in it. You will find the plan listed under this section.

While checking for this plan manually in the My Airtel app, we came across another similar tariff plan of RS 157 which offers 2GB 3G/4G mobile data for a period of five days. Again it can be said that the plan might be open to all the Airtel prepaid customers.

Apart from the Rs. 157 plan, Bharti Airtel is offering another tariff plan at Rs. 49 which gives 1GB 2G/3G/4G data. But in this case, the validity of the Rs. 47 plan is just for a day, which is a little disappointing. But still, the new plans by Airtel are some good ones in the recent times. Most of the telecom operators are now offering combo plans where voice calls and mobile data both are included. But now, people who just want mobile data on their Airtel network can choose between these two new Rs. 157 and Rs. 49 plans.

Notably, the Airtel combo plan of Rs. 349 offers 1.5GB mobile data per day along with unlimited national and roaming voice calls and 100 SMS daily limit for a period of 28 days.