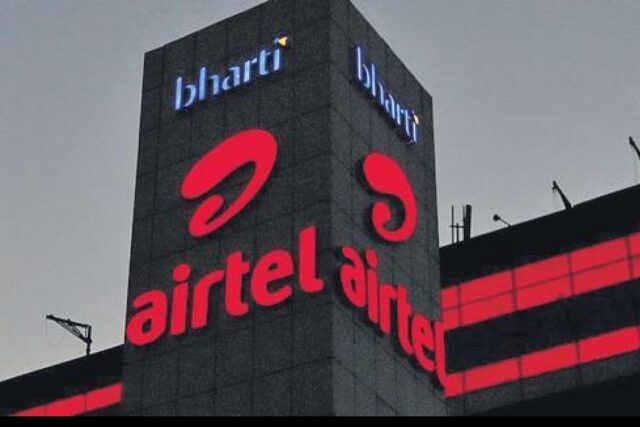 Bharti Airtel announced it has picked up a strategic stake in Aqilliz, a start-up that identifies itself as a ‘Blockchain as a Service Company’. The telecom major said it is looking forward to making the most of Aqilliz’s blockchain technologies to bring about a qualitative change in the way some of its business ventures operate. These include Airtel’s adtech business identified as Airtel Ads, Wynk Music, and Airtel Xstream in the entertainment sector, and the Airtel Thanks App that operates in the digital marketplace segment.

Aqilliz which operates out of Singapore shot to fame after it developed a hybrid blockchain platform named Atom which it obtained a patent for. The technology allows for the integration of differential privacy and federated learning on a distributed digital ledger. This, the company believes will enable it to develop secure solutions with due consent from the consumers in a digital economy that is fast getting decentralized.

Airtel however did not divulge the financial terms of the acquisition.