Action genre on the Google Play is jam packed with exciting games right from third/first person shooter games to intense fighting games. Here is a list of the top 5 action games that you should definitely play.

To get a feel of what you will experience in this game, all you have to think is of a mortal combat twist to all the body slams, expensive lighting and other glamours of the WWE world.

This game is specially designed for the people who love games based on the mythical world. From melee focus warriors to magic wielding warriors and ranged units, you get them all at this game. This first foray of the Witcher franchise is for sure something that you should try.

Not exactly a very graphics intensive game, the weak warrior is pretty addictive. With hordes of goblins and skeletons invading your screen, you have to try your best to last as long as possible. Several special abilities in this game do make the whole scenario pretty interesting. 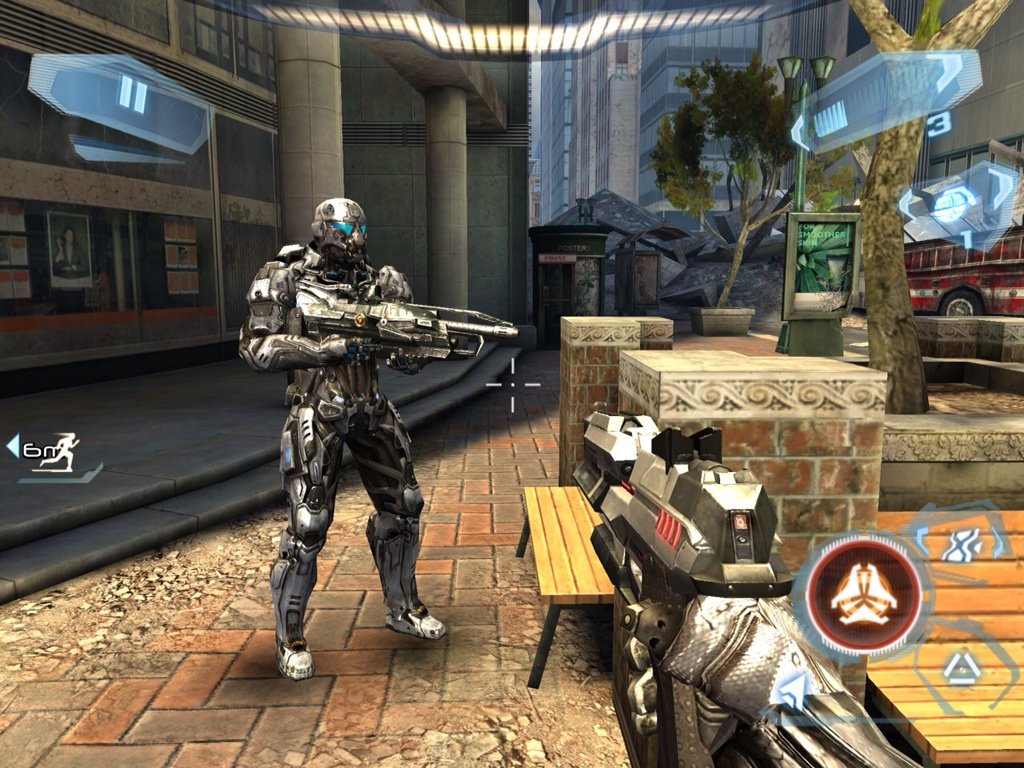 Gameloft has further improved the visuals and the gameplay the previous version of N.O.V.A in the 3rd version, making this first person, galaxy-spanning shooting game more intense and involving. The story is pretty amazing and the possibilities an intense battle with aliens is always there.

This is a first-person shooter game that is inspired by the American Wild West shooting competitions with a supernatural twist. You will get to experience everything right from riding on horseback to the next mission, to the inventories that have old school guns and pistols.

For the lovers of Ninja and martial arts style fighting, the shadow fight 2 is a pretty amazing gaming experience. This game is beautifully animated and will keep you on the edge all the time with very intense battles and opponents.

Dead trigger 2 is full of gore=y and very violent zombie carnage experience. With the touch-friendly controls and new zombies, this game is sure to catch your attention for a long time.

The Modern Combat series is surely pretty famous with the mobile gaming community and this recent addition to the family does it complete justice. This game boasts a pretty well designed multiplayer mode that takes the whole experience to an altogether different level.

With a pretty minimalistic story-line, this game is very involving and is sure to be very addictive. The game has been designed very smartly, and the limited premise is used to the maximum for an all-round experience.

This is a pretty amazing action game as, the trickiness of the first player controls can pretty much be solved by switching over to the third person making this game a tactical RTS game instead of an FPS game.

From all the above games, we are particularly fans of the Modern Combat and the Nova series. For those who are looking for a light but involving gaming experience, the Shadows fighter 2 and into the dead are pretty amazing games.

Ideas to upgrade your company