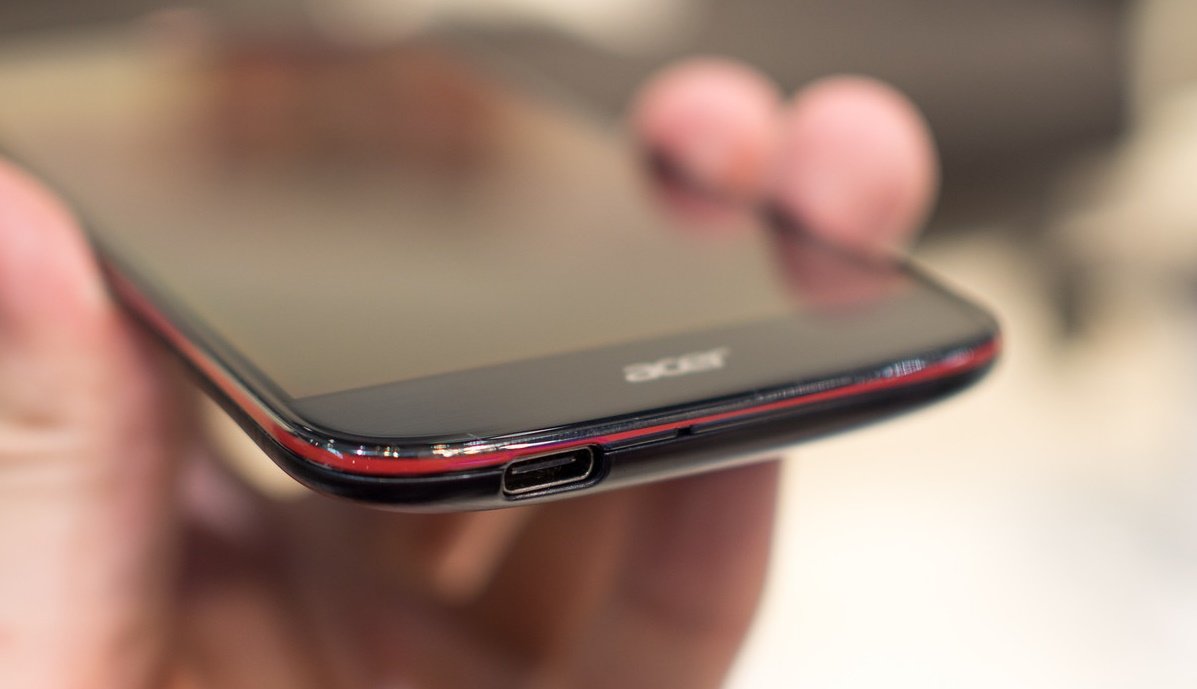 Acer kicked off Mobile World Congress (MWC) 2016 event with the launch of Liquid Jade 2 and Liquid Zest 3G/4G smartphones. Loaded with Android 6.0 Marshmallow out of the box, the new smartphones are priced to suit budget conscious consumers.

Announcing the release of Acer Liquid Jade 2, the company sources revealed that the device offers support for 100% of the NTSC color gamut which helps in better color reproduction.

While the Acer Liquid Jade 2 features a 5.5-inch Full HD AMOLED display, the Liquid Zest offers a 5-inch HD IPS display. Inside Acer Liquid Jade 2, you will find a Snapdragon 808 chipset with hexacore CPU, 3GB of RAM and 32GB of internal storage.

Acer Liquid Jade 2 features a 21MP rear camera with support for fast autofocus and 4K video recording at 30fps in addition to an 8MP front-facing 84-degree wide-angle lens sensor. Even though the storage can be expandable via microSD card, Acer hasn’t specified the maximum limit, but we hope it should be at least 128GB.

On the photography front, both models of Liquid Zest feature an 8MP f/2.0 autofocus primary camera supported by a 5MP front-facing shooter.

Acer Liquid Zest 3G is priced at $120 and features DTS Sound Studio compared to an upgraded DTS-HD Premium Sound in the 4G counterpart, which is available at $165.