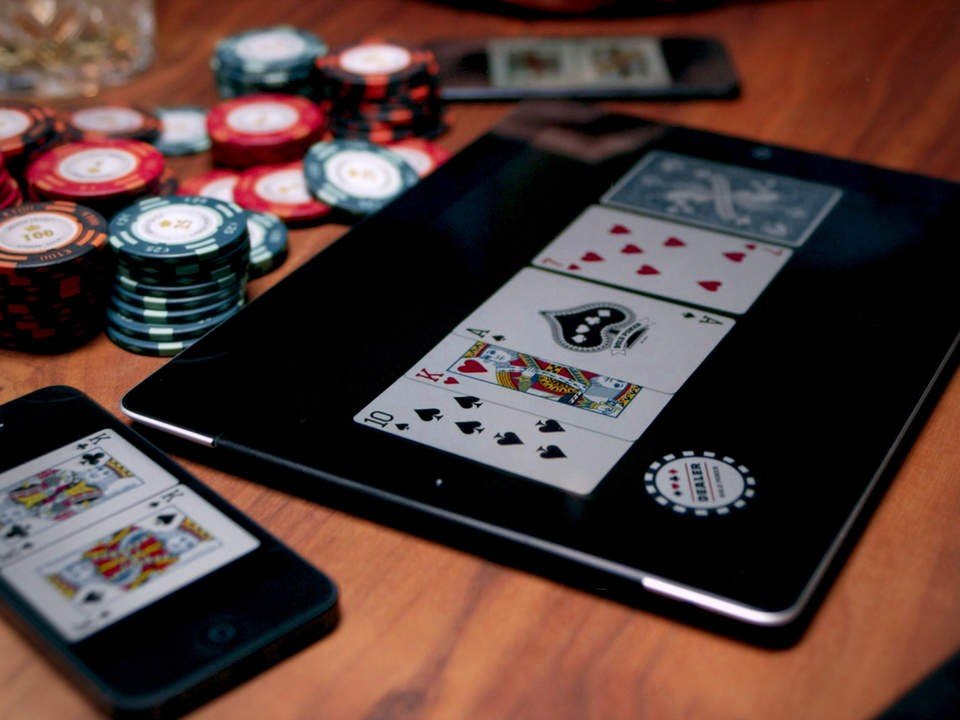 In the last few years, it seems that the only topic that everyone is discussing in the gaming industry is about skill-based gaming. Today, the so-called skill-games dominate the trade shows, exhibitions halls and bustling conference rooms. Skill-based games are the talk of the industry, with gaming companies, especially casino, are eager to appease the new generation of gamers.

However, even several years after their debut, skill-games remain to be a vastly misunderstood technology. There is still confusion about what these games mean and it still gives an unfair performance on expectations placed on them. In order for the skill-games to be outstanding and move forward, operators manufacturers and regulators must work together.

What Are Skill-Based Games?

According to Dan Sahl of the Center for Gaming Innovation at the University of Nevada, Las Vegas, skill gaming refers to when a player has a certain skill, like better strategy, better ability to recognize patterns, fast reflexes or better hand-eye coordination, skills which are used to improve the likelihood of the game experience.

Even though Sahl’s definition is widely used as an accepted definition among the people, many manufacturers agree that this isn’t the best definition to describe their games. Most of the games that are currently on the market should be categorized as hybrid games. However, not all the games fit into either category, some of them are put under the third category, the interactive games.

Interactive means that the player makes a choice in the game and then they take the responsibility of the outcome. Over the years, some nuances of these definitions have created confusion across the industry. Operators hear the term “skill-based”, and they don’t know and understand the rules and regulations of these games. However, if a casino accepts the GLI-11 standard, which is the regulatory standard that governs traditional slot machines, that casino also has a green light for skill-based slots.

In addition, there are some slot manufacturers, like Synergy Blue that offer two variations of their games. These games comply with different regulatory standards. Some games have two versions, A and B. The A version, complies with GLI-11 standard 2.0 and version B of the same game, complies with a newer GLI-11 standard 3.0, which allows players to exercise the skills in their gameplay. These variations create flexibility. These will allow casinos to carry hybrid slot products. And for the gaming industry, flexibility is a crucial innovation.

The First Generation of Skill-Based Games

Sahl used to say that the industry is currently wrapping up its first generation of skill-based games. According to manufacturers, in order to go towards the second generation of hybrid gaming, they have to find the right integration of gambling and skill elements.

The first years of this new era of gaming were about analyzing the player’s behaviour and to learn what they enjoy the most in their gaming time. Now in 2019, manufacturers believe that they know what the new segments of players are looking for. For example, GameCo’s Blaine Graboyes has learned that in order to create a fun and engaging experience, a manufacturer has to combine the motivations of a gamer with the motivations of a gambler.

Gamers look for elements like theme, progression, completion, competition and story, meanwhile, a casino player looks for real anticipation. There is also some sort of belief, that hybrid gaming is for the most skilled players. However, hybrid gaming is for people who just want to do more in a game, more than pressing a button.

Sahl also said that hybrid gaming is the next natural step. And by looking at the last 30 years of slot design, there have been dynamic, exciting changes and development. These happened to the screens, the use of touch screen and video screens, and by adding the sounds, colours and lights.

What is more important is that we saw how great these new features are. Slot players loved them back then, and they still love them now. We are at that point where it is natural to look at games like Candy Crush and Angry Birds. In addition, we also say that manufacturers take the fun and merge it with their casino games, their online slots, which then creates a new experience that will appeal to new players.

The hybrid manufacturers fill a gap by creating a unique gaming product, and this innovation will continue for years. Online and mobile games grow in popularity and then they decline, so manufacturers must be on top of current trends. The design has to be updated, the portfolio of games have to remain current with the preferences of players.

The hybrid slots have been around since 2016, and games like blackjack and video poker demonstrate that skill-based games have been around much longer. Over time, manufacturers have learned that hybrid games are capable of delivering a new era of gamers, and they don’t have to play slots.

Manufacturers have found out that if they offer new gaming experiences and casinos provide a variety and creative ways of entertainment, they will create new streams of players. In the end, this is what the industry needs. On the other side, operators are not so much into hybrid games. The experimental games take too much space, and operators want to fill that space with well-known and well-performing games.

Skill slots are new technology, and manufacturers learn to balance the expectations of both operators and players. In 2019, manufacturers have released and are still releasing new games that will beat the traditional slots.