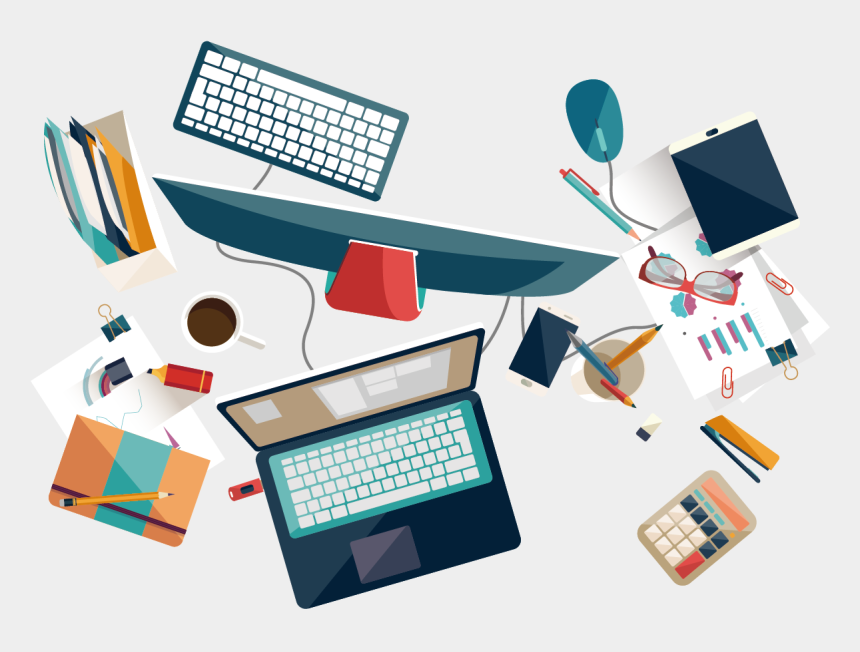 Motion design is not a new concept. It’s just that in the last 15 years it has gained particular popularity. Technologies nowadays are rather accessible. And motion design began to be actively used not only in the film industry but also in the production of all kinds of marketing, training and presentation videos. And motion design company is ready to carry out this task.

The history of motion design began in America, a little over half a century ago. Talented designers have come up with an original solution for the design of titles for cult films.

These credits were able to convey the atmosphere of the film to viewers through very simple animated graphics, text and music. Subsequently, this technique was called “motion design”.

Motion design, according to American terminology, is a specific style of visual design, one of the formats of marketing videos.

We will consider animation of any graphic elements as motion design. In it, the basic principles of graphic design are embodied in the context of video production. In this case, animation and all kinds of visual effects are used.

In simple terms, this is the same graphic design, but in motion (from the English motion – movement).

Motion design is very close to 2D, 3D animation and kinetic typography. Distinguishing one from the other is not always possible.

Specialists of the company https://fireart.studio/hire-ux-developers/ try to simplify the process of communication with the viewer as much as possible. And he uses a minimal set of tools for this purpose. Such as color, shape, movement, typography and music. Its main goal is to convey a capacious but laconic message to the audience in a simple and accessible manner.

Where motion design is used:

Why do you need motion design?

The main goal of motion design is to make static visual information dynamic and interesting for viewers. In other words, his main vocation is to bring life to graphic content

With the help of motion design, any message, even if it is replete with numbers, terms and facts, can be conveyed to viewers in just a few seconds.

Plus, he easily becomes the object of the audience’s attention. And all thanks to the constant movement in which all the elements reside. After all, as you know, people on an instinctive level pay attention to everything that moves.

Features of motion design that have to be in the product:

It’s important to learn not to clog the animation with unnecessary effects that will interfere with the perception of the plot.

The advantages of motion design:

Motion graphics are ideal for conveying the key idea and main concept, and this should be framed as clear, simple and understandable as possible.