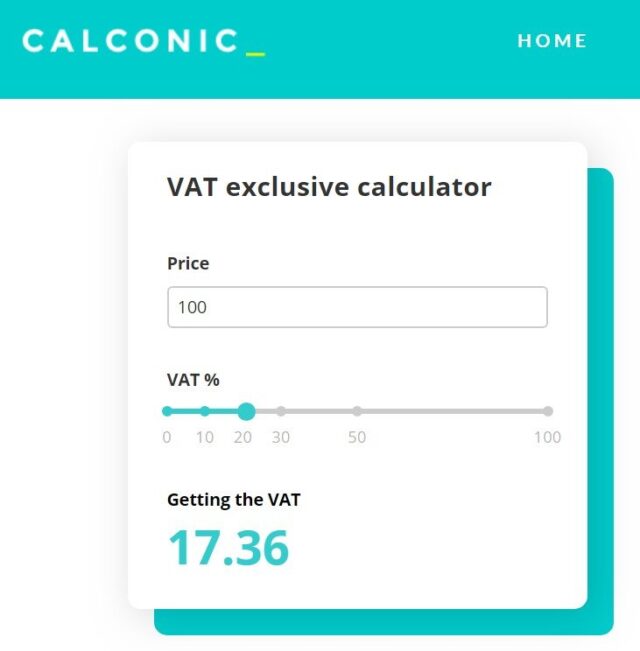 Compared to other forms of taxation, VAT is young with only just over 60 years of operation. In the modern world, it has become one of the most important and crucial sources of revenue for the government.

The original idea was brought up by a German businessman, however, it was implemented in France by the joint director of the French tax authorities. The detailed history of VAT is described below.

The original idea of VAT was brought up by a German businessman Carl Von Siemens in the 1920s. However, it was implemented for the first time in France in 1954 by Maurice Laure, the joint director of the French tax authorities. He is known as the father of VAT since he turned Siemens’s idea into a system. Shortly after, VAT was applied in the former French colonies, namely, Côte d’Ivoire and Senegal and Brazil.

Initially, this system of taxation was not recognized by most of the countries. There were only 10 countries, in the late 1960s, that implemented VAT into their tax systems. However, due to the expansion of the European Union, by 1989, VAT was implemented in 48 countries including Western Europe and Latin America. This happened because adopting VAT was one of the prerequisites for the membership. With the support from the IMF, the number of countries implementing VAT eventually grew to over 140.

To some, VAT was an excellent way to resolve the cascading problems that arose in implementing sales taxes and gross turnover taxes. While to others, it was a better version of the corporate income tax. In practice, governments have implemented this system as an improved sales tax system. The European countries have largely used the VAT to eliminate or by far reduce the sales taxes. The corporate income taxes, however, are maintained separately by these countries.

The VAT was enacted in many European countries in the 1960s, 70s, and 80s. Later, Sijbren Cnossen, a leading VAT expert from Maastricht University (Netherlands), called its spread ‘the most important event in the evolution of tax structure in the last half of the 20th century’ (1998, 399).

The US policymakers find the concept of VAT tempting but nobody musters the courage to call it by its real name. Paul Ryan, House Speaker, and Kevin Brady, Ways, and Means Committee Chair proposed the ‘destination-based cash flow’ tax, in the 2016 Republican ‘blueprint’, that is nothing but a VAT with a wage deduction.

The VAT has also been proposed in the Senate Finance Committee Democrat Ben Cardin’s ‘progressive consumption tax’ and the Bipartisan Policy Center’s 2010 Domenici-Rivlin commission report. Though these policymakers proposed to use the resulting revenues differently, they all favored the VAT system.

However, it becomes difficult to calculate VAT, when dealing with larger figures in the modern world. And therefore, it is helpful to embed your website with VAT calculators to enrich the content you wrote and make it easier for your visitors to understand your message.

You can find great information by calconic about embed VAT calculators on the official website.