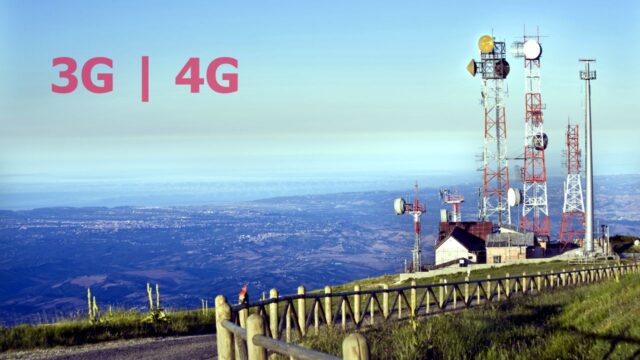 As per a report by brokerage and investment group, Credit Lyonnais Securities Asia (CLSA) India’s 3G and 4G subscribers have increased threefold to 120 million in 2 years. The report said as affordability for 3G as well as 4G data rises, driving data usage as well as spends; the market will increase to 300 million subscribers by March 2018. Present data tariffs restrict utilization, limiting the mark for 3G as well as 4G to high average per unit (ARPU) subscribers.

These 300 million users will make up 60% of revenues. Reliance Jio and Bharti Airtel, the only players with pan-India 4G spectrum in 2,300 MHZ will helm this opportunity. Adoption of mobile broadband is rising. Widespread adoption of 3G and 4G depends on network speeds, availability of smartphones, presence of relevant content and data cost.

The report stated that total smartphone user base will increase from 220 million currently to 350 million by March 2018, of which 210 million would be 4G. Hence, smartphone penetration is not likely to be a barrier.

As per the report, network speeds are increasing because of aggressive 3G and 4G offerings by operators while the amount of relevant content is expanding. Hence, widespread adoption of 3G as well as 4G services is mainly held back by present data pricing.

With the usage of 4G smartphones by Indian mobile users still low, market frontrunner Bharati Airtel is enhancing its 3G network by supplying the 3rd generation technology offering on 900 MHz.

The telecom giant yesterday launched its Platinum 3G network for users in Punjab and Hyderabad keeping with its country-wide plan. Earlier it had released in Kolkata, Visakhapatnam, and Mumbai, etc.

Platinum 3G is driven by double band spectrum of 900 MHz as well as 2,100 MHz. The service does not need any existing subscription and is an element of the network improvement of Airtel’s present 3G network.